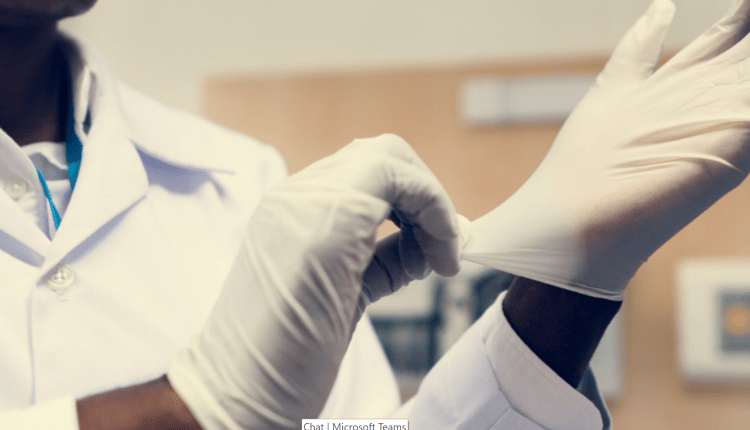 During a crisis, Emergency Operations Centres (EOCs) help save lives and minimize socioeconomic losses. Dalberg worked with the Bill and Melinda Gates Foundation during the 2013-2016 Ebola epidemic to establish EOCs, and this is what we learned.

The 2013-2016 Ebola crisis claimed more than 11,000 lives in Guinea, Liberia, and Sierra Leone and led to grave social and economic impacts including a loss of more than $2.2 billion in GDP in the three countries. The Bill & Melinda Gates Foundation, in partnership with Dalberg, spent the last seven years engaged in the strategic planning, operationalisation, and support of Emergency Operations Centres (EOCs) across Africa. EOCs exist to provide fast and effective crisis response, and they aim to help countries and communities to come together in a way that saves lives and allows economies to get back on their feet more quickly after disasters have passed.

Today, the outbreak and spread of COVID-19 has halted the world economy and overwhelmed healthcare systems in countries around the globe. For resource-constrained countries and sub-national units, it is clear that the need for crisis response has never been greater. EOCs could help coordinate and implement critical care facilities, lessening the public health and economic impacts of public health emergency-related challenges in the areas that are most in need of help.

EOCs work by bringing to life and coordinating a decentralised strategy for care and a country-specific operational model for dealing with crises. Establishing an EOC requires a situational- and geographic-specific mix of funding from a diversity of sources that are determined based on context and the social and political dynamics at hand. Technical assistance and on-going support are also required to ensure smooth functioning over time.

Diplomacy and soft skills are also essential to setting up a functioning EOC. Interaction with stakeholders ranging from senior government officials to local community workers is key: every group needs to be consulted and bought into the solutions that are created. Consensus-building and education is needed across all levels, along with the ability to inspire a diversity of people to agree upon a course of action that is specifically aimed at improving public health and socioeconomic outcomes.

Response to the COVID-19 pandemic can draw learnings from past EOC efforts across the African continent. In Nigeria, the existence of an EOC was a major contributing factor to the country’s success in stopping the outbreak of the Ebola virus, and during the Lassa fever outbreak, the NCDC activated a National EOC for rapid response.  An EOC was established utilising public health systems from its 2008-2009 polio eradication campaigns and human resources from partner organizations. Through swift action, the EOC Rapid Response Teams identified, diagnosed and successfully managed thousands of suspected Ebola cases, resulting in a low but nonetheless regretful casualty rate of eight deaths, in comparison to other affected countries in the region, which had a much higher death ratio and greater spread of disease.

Thus, we must act now, especially as the global COVID-19 pandemic spreads in some of the world’s most vulnerable countries. This is a call for the international community to stand ready to respond in such innovative ways that lessen the impact of the pandemic and prepare countries for a better economic future, both in the face of the current pandemic and for future crises that will come to pass.

This article was originally published at length on Dalberg’s official website. Click here to access the presentation that documents our lessons learned, and don’t hesitate to get in touch if Dalberg can share further documentation and approaches for the establishment of EOCs or crisis-management protocol.