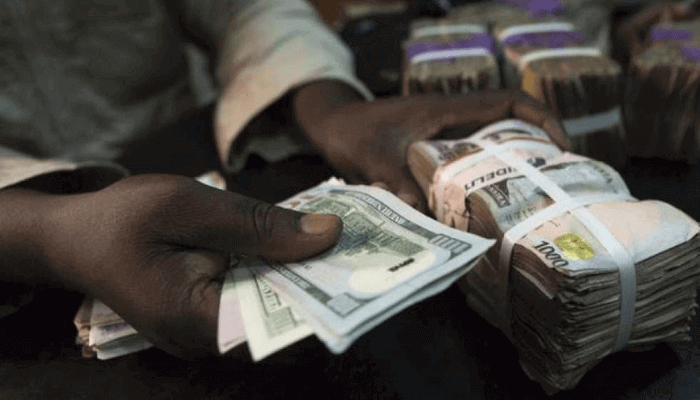 I just got off reading Yemi Adebowale’s “Ring True” column in ThisDay Saturday November 26, 2022. For me, I am a fan of Yemi and therefore his Saturday column is a must read except on rear occasions that I did not get round to reading ThisDay. Yemi is predictable.

He is captive to his mindset and style through to which he holds out firmly tenously and he is courageous to deliver his judgement boldly, fearlessly and even sometimes brutally. He rarely takes prisoners. His brand of journalism must be encouraged as there is always the need to call a spade by its name.

Yemi’s column This past Saturday was on multiple foreign exchange rates in the country. He advanced evidences from both the IMF and World Bank all seem to be singing their choruses from the same page of the Book on Foreign Exchange management International perspectives.

Everyone thinks that the central bank should simply leave the determination of the rate of exchange to market forces and that if we did that, all that is wrong with the current approach by the central bank; demand management will disappear.

The argument is that if we have market determined rates that inflows will increase from overseas investors who are now able to second guess the market. Such a development would discourage speculative dealings in forex, it will terminate round tripping, it will boost Naira inflow to the Treasury as official dollars used strictly for intervention will also be exchanged at market reflective rates and that the argument about the fear of free fall in the rates is not grounded in reality.

So, if that is the case why will the Central Bank not simply float the naira and remove itself from all the negative name calling it has been subjected to by this mere fact?

Well for me it is first necessary to achieve some clarity with regard to the multiple exchange rate situation. What we must always bear in mind is that for as long we have different windows from which economic agents access foreign exchange in the country to that extent will there be multiple rates of exchange.

What really materially distinguishes the autonomous windows besides the source of supply is really the prevalent rates. That is the core differential. Therefore it is correct that if we leave the determination of the exchanges rates to driven by market clearing rates, then automatically the windows will disappear and with that will vanish the arbitrage and rent seeking opportunities.

We must also bear mind that there are many other factors which negatively impacted our attractiveness as a nation as an attractive investment destination. I just glanced at news highlight which announced that there was a concerted attempt to impound our Presidential jet on account of the level of our indebtedness as a country!

Which investor would be rushing to bring his investment dollars against the background of such unfavorable news? Well one could argue that portfolio investors might not be constrained by such news to the extent that the uncertainty surrounding transfers of earnings are removed.

There are other factors which make our environment unattractive besides the suffocating uncertainty which includes the ravaging insurrection; the elevated rates of kidnappings which has raised ransom payments to the level of an industry. There is also the pervasive and worrisome challenge of inadequate infrastructure particularly power supply amongst others.

The other considerations that has held the Central Bank hostage to demand management is the light of experience. On several counts, attempts have been made to liberalize the market only for the Central Bank to beat a fierce retreat as the rates go into apparent free fall and complaint mount.

But in this country we must find the gumption to do the needful; to as it were bite the bullet. We cannot go on postponing the evil day and in the process compounding the misery index in the land.

The Central Bank is also on record to have observed that it will liberalize the market if for instance the country stopped the importation of refined petroleum products. And this cannot be farfetched mindful of the fact that we have been catching our breadth waiting for Dangote Refinery to come on stream since that will per force bring to an automatic halt fuel importation in Nigeria.

My advice is that at the very next opportune moment the CBN must dare once again to liberalize the foreign exchange market even as it is encouraged to move quickly to address, as it is possible whatever impediments it might envisage could stop us from doing just that. I come in peace.