How to ‘blow’ half a billion dollars 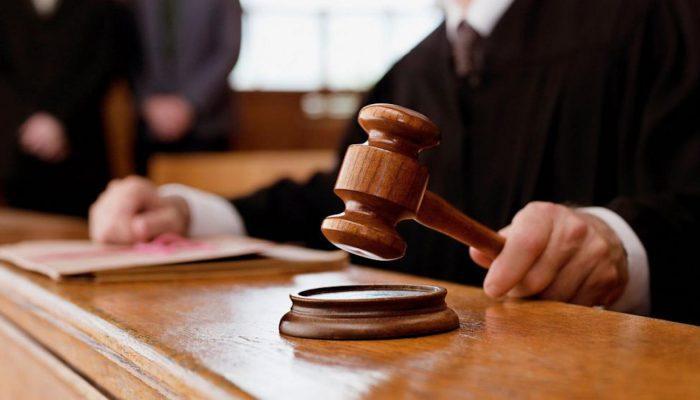 It just may be that today P&ID regrets not taking the last out-of-court settlement Nigeria offered them. Recent headlines state that Nigeria now says that any offer for settlement is off the table.

P&ID took Nigeria to arbitration alleging that Nigeria had repudiated a contract to build a wet-gas plant in Cross River state. In 2017 they won $6.6 billion at the arbitration, which over the years with the accrued interest, totals $10 billion as of date. During the arbitration and subsequent appeal process Nigeria had dabbled with the option of a settlement, and varying sums were allegedly offered to P&ID at different times, but these offers were never accepted; decisions P&ID may by now regret given the judge’s conclusions in the latest ruling.

Every court case bears some risk; “open and shut case” is a common enough expression, but in reality very few cases are purely open and shut because there usually is a loophole. Even if unseen at the start of litigation, it can emerge in the course of it. The probability of a loophole unravelling a case may seem low, but its viability should be kept in mind. And so at a certain point in a court battle the perceived strength of a case can (and should) rise and fall based on an informed assessment of viable loopholes that could determine the outcome of the case. You don’t want to be too cocky, or underrate your opponent.

The stakes were high, and P&ID knew early on what the greatest loopholes were: they had made or authorised questionable payments to Nigerian officials involved around the time they procured the contract. How this fact did not motivate them enough to accept a quick settlement will no doubt be the subject of articles, books, and maybe a documentary or two in time to come.

The said judgment of Sir Cranston of the English High Court has likely ended all hope of any settlement. Dismissing P&ID’s vigorous though “inconsistent” arguments against an opportunity for Nigeria to prove fraud, the judge agreed that Nigeria’s submissions before him revealed that P&ID lacked real capacity to execute the contract in the first place, that they misled the arbitration tribunal by perjury, and that they breached several anti-corruption statutes by various payments and gifts to Nigerian officials. There were also no factors weighty enough to stop a late challenge to the enforcement of the award in the face of the foregoing. This ruling sets the stage for Nigeria to approach the court again to argue that for these same reasons, the award should not be enforced. So the fireworks are not over yet, but we can already see the finish line: P&ID’s goose is nearly cooked.

It has been reported that earlier this Irish-owned company was offered as much as $250-million dollars cash, or alternatively a combined deal of $100-million plus $500-million in cash and concessions to settle out of court. They allegedly refused these offers. It must have seemed like a short-change to accept less than a billion to forgo a judgement award of $10 billion. Yes, but remember the loopholes.

They say he who comes to equity must come with clean hands. In their legal arguments, Nigeria’s lawyers successfully played up the principle that “fraud unravels all”. And rightly so. As the judge observed, no justice system should be eager to lend its courts and its judicial process to the perfection of a fraudulent scheme. It destroys the integrity of the arbitration process, and also the courts that underpin it. And having described the wet-gas transaction as “a fraud that is complex and continuing”, it appears most likely that the entire $10-billion arbitration award is heading for the trash can.

And to think that not too long ago they turned away a cool $250 million. Nigeria convinced the court that the $40 million P&ID claimed to have expended towards design and blueprints for the wet-gas plant was not even their own money, but that of a Nigerian oil company, provided for another project. At some point in this dispute, it is possible that even a modest settlement proposal of $20 million would have turned a fair profit for P&ID if accepted. Right now it is doubtful that Nigeria would offer even $1,000,000 to be rid of this case.