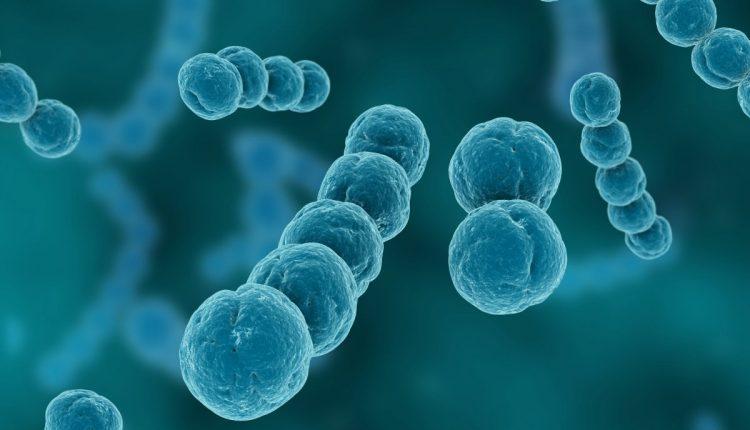 A few weeks ago, Masaka, the last patient receiving treatment for Ebola, the deadly viral haemorrhagic disease was discharged in the Democratic Republic of Congo (DRC) with a clean bill of health. For the country with the world’s second largest outbreak of Ebola on record, it was a good reason to celebrate. With no new cases for over two weeks, if the country can go without any new cases for 42 days, it will be the first time since August 2018 that the DRC will be considered free of a virus that has claimed the lives of over 2,200 Congolese. A huge breakthrough for sure, but the world hardly noticed. Why? COVID-19.

As the world comes to grips with addressing the massive and swift-moving pandemic, we must remember to learn from past outbreaks.

As a Senior Health Policy Adviser with Nigeria’s Federal Ministry of Health, I was part of the effort to combat Ebola in West Africa between 2013 and 2016. One of the lessons we learnt then was that messages on infection prevention and control delivered by trusted community leaders, were critical to ending the three-year crisis. In many communities across Liberia, Guinea and Sierra Leone, there was widespread disbelief in the existence of Ebola. People believed that the outbreak had been fabricated for financial gain and was a ploy of the government, police and military to strong-arm people to attend treatment centres in the company of health workers in strange looking “space suits.” This disbelief heightened tensions and hostility between locals and response teams. The dynamic only changed when response teams began to involve respected community chiefs and, religious and youth leaders who used local languages and storytelling to explain to their people what the virus was, how it spread and the urgent need for changes in community practices. As a result, the infection rate finally began to decrease.

Unfortunately, the same spread of misinformation is hindering the prevention and treatment of the novel corona virus. From India to France to Nigeria, misinformation and harmful advice such as drinking hot water, spurious chemicals and sun exposure have spread like wild-fire to hundreds of millions at the other end of smartphone screens. In fact, the French government had to issue a statement telling citizens that cocaine is not protective against COVID-19.

The impact of this spread of misinformation can be seen in the global panic, plunging economic markets and nose-diving oil prices that have been described as an “epidemic of fear”. This fear and panic have led to the stealing of N95 masks from local hospitals and emergencies, leaving health workers without the necessary protective gear to carry out their jobs. The wide-ranging effects of the virus on the global economy are evident in tumbling financial markets, closure of companies, schools and places of worship; travel restrictions and entire country lockdowns across Europe and now increasingly observed across several countries in Africa including Nigeria.

As the Ebola outbreak started to wind down, the World Health Organization (WHO) rightly advocated investing in primary health care to prevent outbreaks. Clearly, however, resources are needed not only for strong emergency responses in disease outbreaks and for building primary healthcare structures that will outlast emergencies, but also for efforts to effectively inform the public during epidemics and pandemics. In China, France, Italy, United Kingdom, United States and Nigeria, governments have had to reactively respond to the many “rumours” and “untruths” circulating in societies about the corona virus due to gaps in communication between government and the people that have allowed falsehoods to circulate in the public. What this has done has made the people distrustful of official statements, leading them to continually seek “reliable” information from often “unreliable” sources on the internet.

The impact of this spread of misinformation can be seen in the global panic, plunging economic markets and nose-diving oil prices that have been described as an “epidemic of fear”. This fear and panic have led to the stealing of N95 masks from local hospitals and emergencies, leaving health workers without the necessary protective gear to carry out their jobs

In the DRC, people were very mistrustful of health workers – both local and international – leading to numerous attacks on health workers and clinics during the outbreak. Similar to the West African outbreak, misinformation was spread  that Ebola did not exist, and that the outbreak was financially motivated. This is not dissimilar to the many conspiracy theories circulating around COVID-19.

There is a huge inequality and neglect of access to healthcare in Africa, which has been acknowledged to drive grievance and mistrust. However, we have seen that even in higher-resource settings when systems are stretched and overwhelmed, ultimately, human survival instincts kick in. Distrust of authority is evidently not the exclusive preserve of Africans. We have seen it in China, in the US and Italy in response to the fear and uncertainty of the corona virus. National, state and local governments now need to make it a point to address health communications as a vital part of any outbreak response. This should not be left to the disease control bodies alone but should be in collaboration with them to disseminate information to the populace using mass public enlightenment strategies.

Such communication must be multi-sector driven – involving health, information and communication ministries, accredited organisations such as WHO, telecommunications, information technology and social media corporations – utilising trained volunteers where manpower is constrained, to deliver clear and coherent messages to the public. This would avoid contradictions and dispel confusion and the spiralling panic that would otherwise ensue.

People are far less likely to distrust a system that clearly and consistently communicates updates and prevention strategies regarding the lives and wellbeing of their families and communities. When citizens trust the information released by their governments on infection control measures, panic-driven stigmatisation, stock-piling and thefts of commodities and supplies will cease and only then will we stand a fighting chance against the outbreaks and “infodemics” threatening the lives of millions across the world.

Adaeze Oreh is a family physician, Senior Health Policy Adviser with Nigeria’s Federal Ministry of Health and Fellow of the West African College of Physicians.  She was involved in emergency preparedness during the 2013 – 2016 Ebola outbreak in West Africa and is also a Senior Fellow for Global Health with the Aspen Institute.