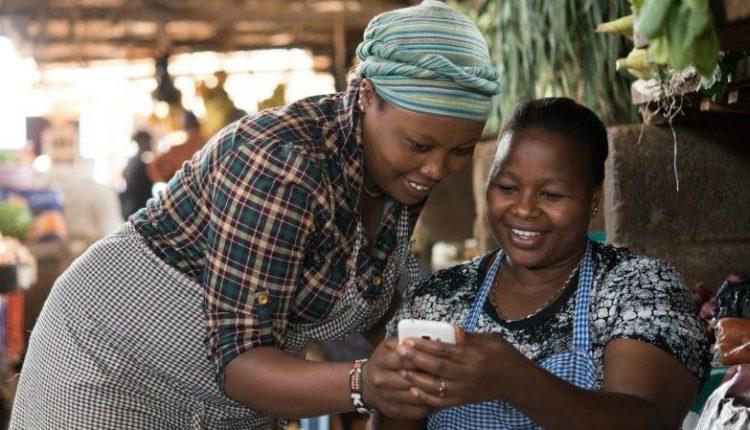 Laggard West African countries are now considered the new growth markets. In 2012, Nigeria aimed to bank over 80 percent of its adult (15 years or older) population by 2020. Despite myriad initiatives in this regard, like microfinance banking, agent banking, tiered Know-Your-Customer (KYC) requirements and mobile money operations, only about 60 percent have been financially included. In furtherance of its 2020 objective, the Nigerian central bank announced guidelines for so-called payment service banks (PSBs) in October 2018. In this regard, telecommunications companies and other non-bank firms would be allowed to provide financial services along set parameters, with licenses issued from about a year later.

Payment service banks would be able to provide almost all of the range of financial services except giving out loans, trading foreign exchange outside of payments and remittances and underwriting insurance. The major policy shift, however, is that non-bank or non-financial institutions can be PSBs. There are currently three approved PSBs (at the time of writing), with much more likely in the near future. Much of the excitement around PSBs revolves around mobile telecom firms, which have as much as 184 million active subscribers, about 92 percent of the country’s estimated 200 million people.

This is fundamentally why there is much enthusiasm now that the remainder of Nigeria’s still significantly unbanked adult population would finally be formalised into the financial system much quickly and easily. But would that really be the case? After all, previous initiatives proved to be disappointing. Besides, bank-led regulatory models, which Nigeria and many other African economies have adopted, have not been found to be similarly successful as telecoms-led ones. And even as the Kenyan case shows that digital lending is fraught with myriad risks, would the financial inclusion objective not be constrained if PSBs are not able to give out loans? I proceed to answer these questions.

My analysis (see link in footnote for details) suggests payment service banks may not necessarily be offering anything that banks do not already provide via the same channels. Besides, DFS users tend to already have a bank account or formal relationship with a financial institution. And with the rules more favourable to banks, PSBs might find it hard to compete. Still, while Nigeria has a highly concentrated banking industry, with 7 banks controlling more than half of the industry’s assets, its Herfindahl-Hirschman Index (HHI) of less than 800 suggests the industry is competitive.

The country’s digital infrastructure is also above average, with internet spread and costs quite robust. Digital identification numbers are not yet in place. But the banking industry already has a system in place called “bank verification numbers” (BVNs) for its own use. And KYC requirements have since been relaxed for greater financial inclusion; albeit the evidence suggests this has not spurred more activity as hoped or at least not at the desired speed.

With more than half of the Nigerian population living below the national poverty line, low income is clearly a binding constraint on greater financial inclusion. Financial and digital literacy levels are relatively low as well. There is also the issue of low trust in the providers of financial services in general. High fraud incidents across all payment channels have been evidenced, for instance.

In light of these identified binding constraints, the key question is then whether PSBs are the solution. Clearly not. Yes, mobile telecom firms also have their biometric database, with more registrants than in the banking system. But if they are not offering something significantly different from banks, with potential customers likely already having a bank account, they are not likely to help achieve the authorities’ financial inclusion objectives.

PSBs would have a better value proposition if they were allowed to make loans, however. Thus, already licensed PSBs should probably make the case to the authorities to be allowed a broader bouquet of services. Firms looking to venture into the sector should probably wait till the regulations allow for greater value-add.

SMEs: Mastering the art of collaboration

15 money-saving hacks for your business