COVID-19 revelation on fight against hunger and poverty 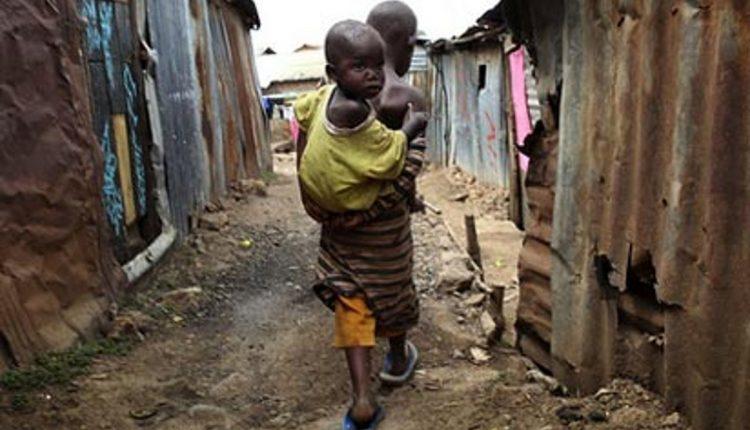 Can Africa achieve digital transformation by 2030? “The answer is yes. And Africa is going to do it before 2030. Our leaders are committed, our young people are dynamic and coming up with fantastic innovations and creativity. The infrastructure we are building, infrastructure regionally and trans-continentally…. We are lowering the prices. Our partners are shouldering all the efforts. So, my answer is yes, yes, and yes.”- Amani Abuou – zaid, African Union Commissioner. Oxford Poverty and Human Development Initiative (OPHI) in conjunction with the United Nations Development Program (UNDP) in 2018, developed a new version of the global Multidimensional Poverty Index (MPI).

“In World Bank’s lobby, there is a giant inscription that reads ‘Our Dream is a World Free of Poverty’. I think the key to bringing about that world is getting quality data into the hands of people who can use it to make the world better’’. –Haishan Fu, Director, World Bank Development Data Group. It is high time we look at digital ways of solving hunger and poverty problems in the world. And one of those ways is through digital literacy and sound distribution systems (logistics). According to Jasmine Crowe (Ted speaker), 821 million are hungry globally; that is, one in nine people on earth. In the United States alone nearly 40 million experience hunger every year, including more than 11 million children.

The United State Environmental Protection Agency (EPA) estimates that food waste has more than doubled between 1970 and 2017. This begs the question: if food waste doubled why, when the number of hungry people is on the rise? One can attribute this situation to lack of a sound distribution network (logistics) capable of conveying the food to those in need of them. In 2016, France became the first country to ban supermarkets from throwing unused food away; instead they were directed to donate them or risk the chance of being fined. In 2017, Italy followed suit.

One thing is to put these measures in place another is to beef up the distribution network so that the donated food gets to the group that needs them in recorded time. Almost every country faced with poverty and hunger challenges also face lots of food wastage. This could be linked to a poor preservation system, inadequate means of identifying those that need them, and poor distribution network. Therefore, relevant authorities, nongovernmental organisations, civil society organisations, religious bodies, philanthropists and government policies should address hunger and poverty from this angle. Every community should be provided with a van and a driver from the community.

So, in times of infectious disease like COVID-19 or in any other occasion where the need arises each community could come with their van to collect and convey whatever is due to them down to their communities where they will be distributed.

Secondly, since security agents patrol with their van round all communities in their jurisdiction in line with their duty, their vans could be used to convey things meant for the people to them especially in times of great need.