COVID-19: How Nigerians used media during the lock down 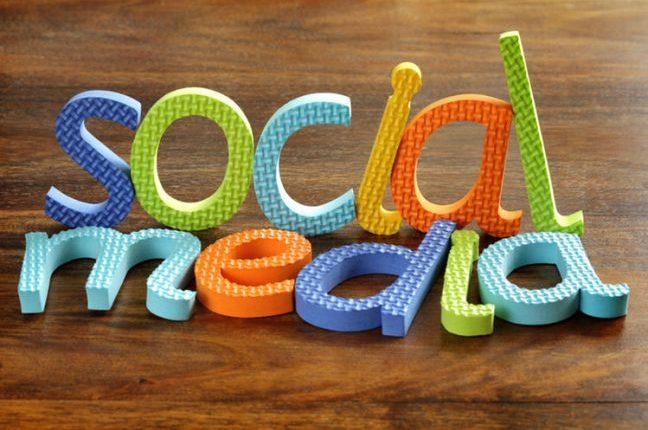 It took less than two weeks of lock down for major newspapers in Nigeria to reduce the number of pages they publish daily from 48 to 32. Our research at Caritas Communications had indicated that that would happen. In the first few days of lock down, we asked Nigerians through an online survey if they were still purchasing newspapers, 91 percent of respondents said no.

Reasons adduced for the change ranged from the logistics challenges occasioned by the lock down, to the fear that newspapers could be carrying “more than news.” We note that these fears have largely been allayed as Nigeria gradually emerges from lock down.

Not that this pattern is new, but the magnitude of the shift should suggest to media and public relations consultants that there is no going back on the contraction of revenue models built on print advertising.

Drawn from across Nigeria, 98 percent of those we surveyed are between the 21-45 age brackets and though young, constitute a major part of the media consumption market in the country. It is instructive to note that 84 percent of them relied on social media platforms (including Twitter, WhatsApp, Facebook and YouTube) for news and updates during the lock down.

Sadly, Twitter and other social media platforms were being rewarded, even though they do not have newsrooms in Nigeria. Based on the research, radio and word-of-mouth were also deemed veritable sources of news and updates during the lock down, 28 percent of respondents, mostly older citizens were tenaciously inclined to radio. In the period, we observed that there was voracious consumption of television and YouTube.

This is understandable. Social distancing and a compulsory lock down did not mean that millions of Nigerians stopped craving entertainment, intimacy and fellowship.

Their content of choice ranged from News (74 percent), Foreign Movies (42 percent), Nigerian Movies (38 percent), Documentaries (28 percent), Religious programs, Telenovelas, accounted for less viewership and time. The media, advertisers and public relations consultants must take these changes to heart as many organisations have elected to continue their work-from-home regimes.

Based on the foregoing, it is easy to conclude that there has been a shift in marketing budgets from Above-the-line, print and experiential, to public relations that are entrenched in electronic platforms. Smart marketers who are interested in meeting upper and middle class consumers quickly will track them online. However, because a large portion of Nigeria’s population is still not sited around the global-digital-camp-fire, radio and television will remain potent platforms to reach millions, especially the older generations.

In the next few months, we expect that working from home will continue in various forms. And because of this, advertising spend will gravitate more towards digital media. Therefore, digital skills will become more imperative for successful public relations consultants and marketers.

Public relations consultancies will be compelled to develop competencies in digital marketing and content creation or risk the consequences of not innovating. We also expect smart newspapers to broaden their advertising horizons. It is time to broaden the advertising mix on the shelves to include adverts that are only on the PDF versions of newspapers. In other words, a newspaper can print 32 pages (including adverts), but have a PDF version of 36 pages. The extra pages should cater for adverts that are strictly on the PDF version.

With the reality of COVID-19, the media remains a fluid environment. As changes continue to take place, newspapers and content creators should critically consider models that will enable them generate more revenues from their content. Otherwise, social media platforms will in a sense continue to reap bountifully from where they have not sown.