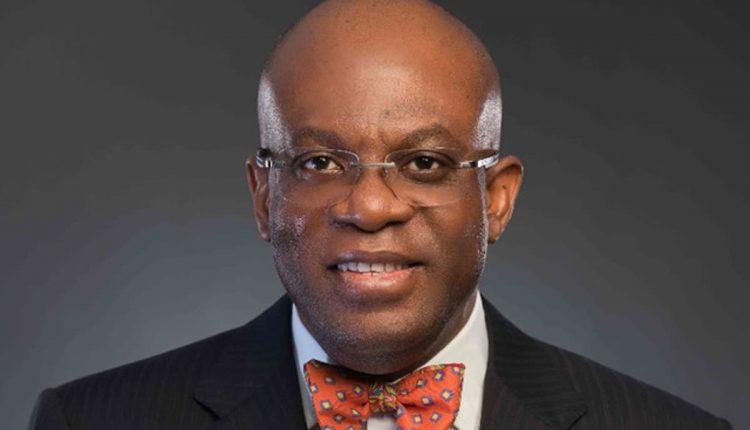 President of the Nigerian Bar Association (NBA), Paul Usoro, says the association would remain united despite the actions of those who would want it to be divided.

Usoro, a Senior Advocate of Nigeria (SAN), spoke at the opening of the 60th Annual General Conference (“AGC”) of the NBA, themed “Step Forward”, in Lagos on Wednesday.

The event opened with a rich display of Nigerian cultural dance and music, and Usoro in his opening remarks said the dancing and music that ushered in the event was indicative of the “celebratory tone” for this year’s conference.

He noted that beyond the event marking the Diamond Jubilee of NBA conferences, there was “quite a lot to celebrate”. In particular, he mentioned the need to celebrate “a united bar association”, noting that though the “people that would like to divide us would not let up”, the NBA would remain united.

It would be recalled that the conference was preceded by a lot of controversy, including the threat to boycott the AGC by several state branches of the association.

Konyinsola Ajayi, SAN, chairman of the technical committee on conference planning, in his remarks referred to “the hues and cries of foul” that had trailed the conference preparation and apologised “to all that were aggrieved on all sides of the divide”.

He, however, noted that regardless of all the uncertainties surrounding the AGC, “it serendipitously brought us this virtual conference that truly steps forward into the digital age”.

He further remarked on the various achievements of the NBA over the last 60 years and indicated that this Diamond Jubilee presented the opportunity “to interrogate the steps we need to move forward towards the next 60 years”.

Babajide Sanwo-Olu, Lagos State governor, said the theme for this year’s conference was fitting for the current times.

He concurred with Ajayi that it was “apt at this time to consider how to step forward”, further saying it was interesting that whilst Lagos had started the use of “convalescent plasma over 4 to 5 months ago” in the treatment of severe COVID-19 cases, “America was just getting to understand it”.

Sanwo-Olu said for him, that “is what step forward is about”, charging the NBA as a “big brother” to Nigeria in terms of age to “step forward” and “show Nigeria real leadership”.

He stated that his government would “continue to give the NBA the enabling environment to do well, and do what they need to do”.