…as Don seeks enactment of ‘shield law’ for journalists 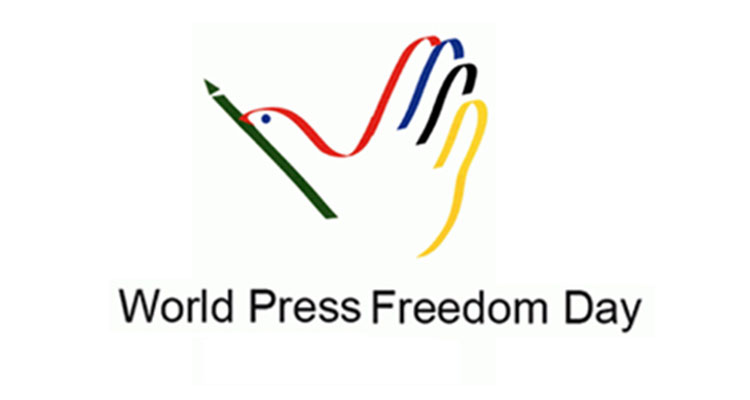 Governors Babajide Sanwo-Olu of Lagos and Godwin Obaseki of Edo State have lauded journalists’ developmental role, urging them, however, to use the power of the pen in ensuring peace and unity in Nigeria.

The governors gave their charge on Monday in commemoration of this year’s World Press Freedom Day, marked by the United Nations (UN) and other sister agencies with the theme, “Information as a public good.”

Obaseki said journalists being the mirror of the society must discharge their duties diligently, uphold the ethics of the profession, and provide only reliable, fact-based and accurate information to the public.

According to him, “As we mark the World Press Freedom Day, I want to urge media practitioners to uphold the ethics of the journalism profession, leverage on the power of the Freedom of Information (FOI) Act and ensure they provide the public with fact-based, verified and credible information.

“Amid the many challenges currently facing the country, it is pertinent that the media as the watchdog of the society and members of the exalted fourth estate of the realm, in the best interest of all Nigerians, use the pen to unite the people, focusing on contents and reportage that fosters unity, peace and development.”

He further tasked journalists on framing their reports to promote non-violent resolution of conflicts and other pressing societal issues, noting that such an approach to their duties will drive sustainable development.

On his part, Babajide Sanwo-Olu described the press as the bastion of development and commended its role in society.

The press, he further noted, mirrors the society, exposes ills, and bridges the gap between the government and the people to create mutual understanding and cooperation.

The governor observed that theme of this year’s celebration was apt as information is knowledge, adding “equipped with the right information, the government and the governed will appreciate and understand issues, remove or reduce friction and act in public good.” Meanwhile, a don, Sunny Mbazie, has called for the enactment of a Shield Act for media practitioners in Nigeria.

This, he said, would ensure anonymity of sources of information for journalists, as it obtained in advanced countries.

Mbazie, who teaches Mass Communication at University of Port Harcourt, made the advocacy at a public lecture organised by Abia council of Nigerian Union of Journalists to mark this year’s press freedom day.

According to Mbazie, since the law is not in existence in the country, any court or law enforcement agent can compel journalists to disclose their sources of information. He explained that the refusal of any journalist to disclose his/her source of information could be taken for contempt, which could attract sanction. He argued that the law would help improve quality of press freedom in Nigeria.

The UN General Assembly in 1993 proclaimed May 3 as World Press Freedom Day, following a recommendation adopted at the twenty-sixth session of the United Nations Educational, Scientific and Cultural Organisation (UNESCO) General Conference in 1991. It is a date to encourage and develop initiatives in favour of press freedom and to assess the state of press freedom worldwide.