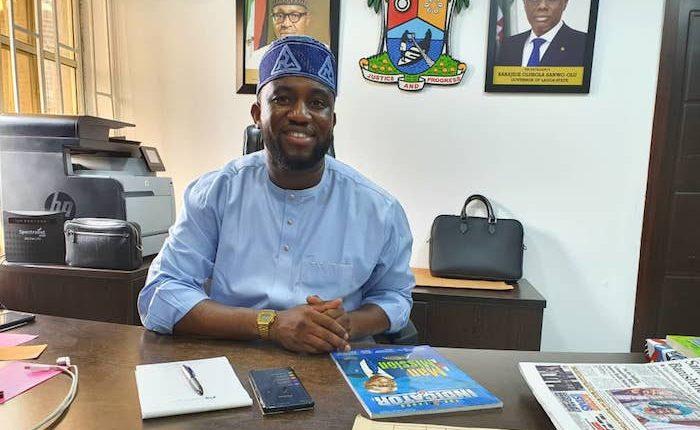 Conducting energy audits, incorporating private sector to harmonise energy sources, creating Lagos solar project, are some of the measures being adopted by the Lagos State Electricity Board (LSEB) to attain sustainable energy in Lagos.

The general manager of LSEB, Mukhtaar Tijani stated this on Tuesday at a media parley held at the Lagos Energy Academy, Ikeja, adding that steps are also being taking to address frequent the issue of vandalism of electrical components, especially those aiding streetlights around the metropolis of Lagos.

“Our flagship initiative towards this effort is to conduct energy audit for facilities across the state with the aim of developing comprehensive master plan that will serve as blueprint towards our investment in energy infrastructure and clean energy technology,”

“We would not be limiting the audit to government and public facilities as the strategy is to incorporate the private sector to harmonise all energy sources in the state and have an inclusive management plan that will cater for future expansion,” Tijani said.

The LSEB is the implementing agency of the Lagos State ministry of energy and mineral resources responsible for energy development, independent power projects and public lighting in Lagos.

Tijani, who observed that power supply has always been an issue to Nigerians, noted that there is currently increased energy demand in the state due to expanded civilisation and population growth, thus the government is focussing on a sustainable supply, which entails optimised use of energy to minimise pollution.

He further noted that part of the effort to improve the energy mix is the Lagos Solar project which is an initiative that is focused on implementing stand-alone solar power solutions for public facilities. “This project is currently providing solar power to 172 public secondary schools and 11 Public Health Centers (PHCS),” He says

He said while the solar components are currently undergoing routine maintenance, the aim is to deliver additional solar systems to rural, riverine and public secondary Schools located within the rural areas.

The LSEB boss added that with the successful execution of five IPPs in collaboration with the private sector, the state government was opened to more effective partnerships with private sector players in further boosting the energy mix in the state.