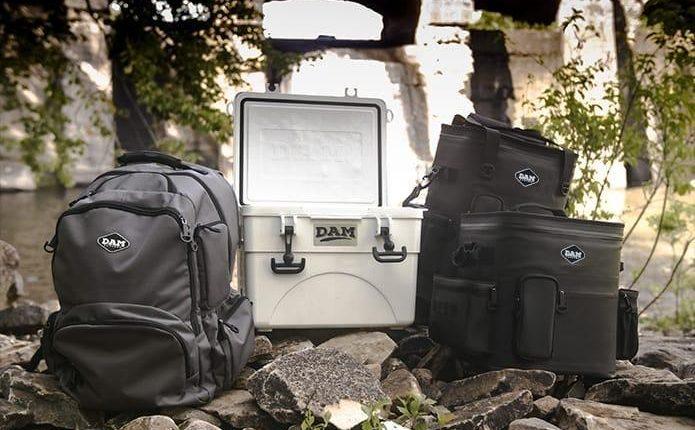 Working with some other experts, Agbato is the brain behind an outdoor and lifestyle company which now develops coolers that can preserve foods and drinks for about six days.

The technology that evolved from an MBA business research has metamorphosed into a company, DAM Coolers, now deploying into the global mart the novel cooler boxes which are much lighter and trendier than many others. They are powered by vacuum technology, which eliminates carrying about heavy, bulky materials. The DAM coolers also have thinner walls, thus affording users more volume for their stuff in less area.

While Agbato and his team keep investing creativity and zeal in the enterprise, the market is already according them a great promise as some individuals and organisations have already started embracing the coolers. DAM Coolers has also initiated a live crowdfunding campaign page to which it welcomes everyone.

A pre-order scheme it initiated, for instance, has been attracting positive responses, with a good number of products already subscribed to and pre-ordered.

Speaking about the company, Agbato notes that DAM Coolers is an outdoor company with a fun attitude and innovative approach to creation.

“We like to describe our products as ‘Efficient, Versatile and Practical.’ Or, as we say at DAM Coolers: Light.Tight.Right,” he says.

Another of its major offerings is the SOFTCOOL Series – Softcool 15 and Softcool 20, described as DAM’s most utilitarian cooler in the line-up.

“They can keep your drinks and food cool or hot for the entire day and more, at the beach or picnic while giving you all the efficiency and utility you need. With removable shoulder straps and backstraps (Softcool 20), it presents multiple options for mobility, which makes the cooler bag the ideal choice for all of outings,” the company says.

A visit to DAM Coolers’ website shows that it caters for those who desire to enhance their lifestyles with activities and recreation such as beach going, party going, camping and outdoor adventures, with other dutiful activities such as going to work or school, food storage, cold chain transport and food delivery also accommodated.