...as unions demand payment of over N1bn entitlements to retired, deceased staff 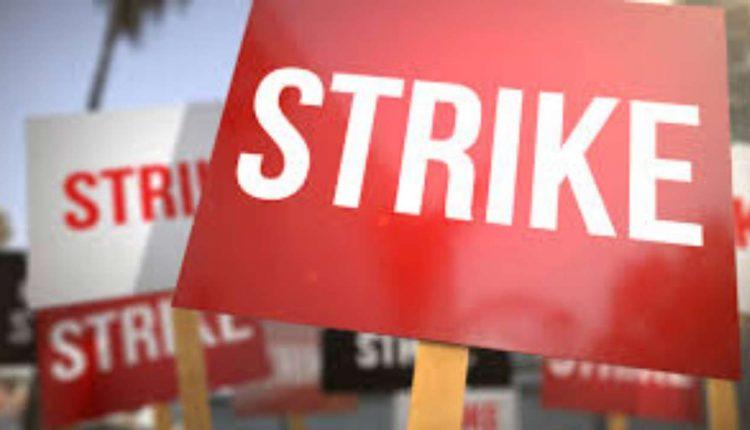 The joint unions in the Nasarawa State College of Education, Akwanga (COEA), have given stringent conditions to the interim management of the college to implement before the next academic session or risk industrial dispute.

The joint unions also advocated the establishment of Gratuity Scheme to enable the college offset outstanding entitlements of over N1 billion to retired and deceased staff of the college.

The interim management came on board after Governor Abdullahi Sule approved the sack of the provost last February.

Also sent on compulsory leave with the provost were the registrar, bursar, including TETFund desk officer over alleged misappropriation of funds among unattended sundry issues.

Governor Sule had within the period directed suspension of the Governing Council of the college who were said to have abated, supported and were linked in the enormous sharp practices in the institution.

The interim Administrator of the COEA, Roseline Kela, who was asked to correct the anomalies for a period of six months, after which government will decide the next line of action, was also accused of toeing the path of her predecessor.

Kela, a former commissioner of health in the state was specifically accused of maladministration and unwillingness to address the issues hampering the progress of the institution within the period of her overseeing affairs of the college.

The joint unions however threatened that should nothing be done before the next academic session, they would be left with no option than to continue staying at home.

Chairman of the joint Unions in the college, Edward Daniel who made the call at a news briefing in Akwanga, called on the state government to urgently address the backlog of demands bordering on their welfare and lack of promotions pending for the past six years.

According to Daniel, the call became imperative following inability of the state government to conduct promotion and annual increments of their salaries since 2015.

He noted with concern the non implementation of 65 years retirement for non academic staff of the college to be at per with their counterparts in other tertiary institutions owned by the state government.

He stated, with the increasing demand for knowledge, the college was grossly under staffed given the ratio which is put at one academic staff to eight hundred students as against the NCCE standard which is one staff to thirty students.

Hence the need for urgent step to change the trend to lessen the burden on them.

The Union’s chairman then called on Governor Abdullahi Sule to make public the outcome of the investigative panel set up in February this year to look into the alleged financial impropriety and other misconduct of the suspended management of the college to pave way for progress, development and tranquility in the college.