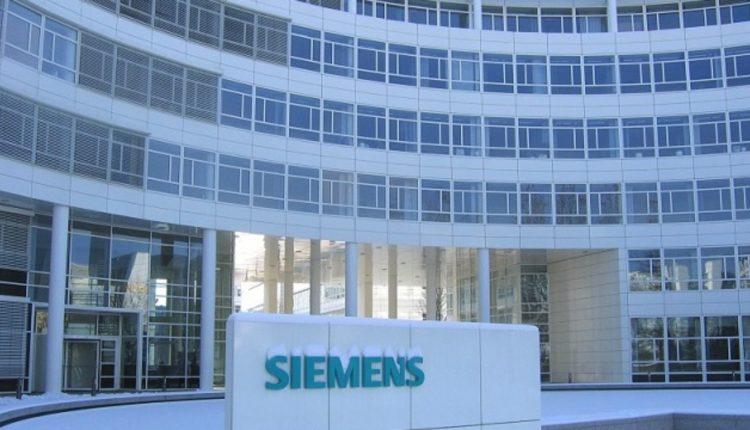 One of the world’s biggest energy companies, Siemens, is allowing its employees work from wherever they want for up to three days a week, a further example of how a pandemic is reshaping work.

The German company said its board had approved a new working model which will allow employees to work from where they are most productive, including at home or from a co-working space.

“The aim is to enable employees worldwide to work on a mobile basis for an average of two or three days a week, whenever reasonable and feasible,” Siemens said in a statement.

“These changes will also be associated with a different leadership style, one that focuses on outcomes rather than on time spent at the office,” said incoming Chief Executive Roland Busch.

Technology companies such as Twitter Inc have been taking the lead on a permanent shift that is gaining traction in other industries as firms seek cost reductions or employee convenience – or both.

Siemens, which is the first large German company to make permanent changes to how it organises how staff work, said the new model will apply to more than 140,000 employees at around 125 locations in 43 countries.