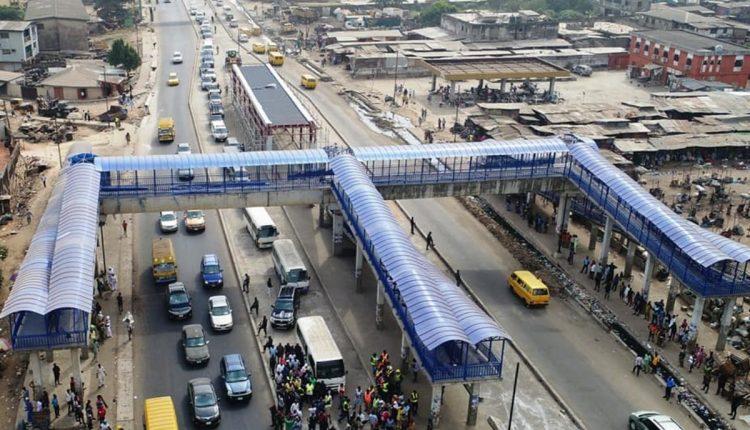 With hundreds of its high capacity buses trapped in the port now cleared, Lagos State is seen tidying up plans for the eventual roll out of Oshodi-Abule Egba Bus Rapid Transit (BRT) corridor.

Checks by BusinessDay show that the BRT route which construction started in 2017 and stretches 13.68 kilometres from Abule Egba to Oshodi, is now completed

Some of the 820 buses imported by the past administration of former Governor Akninwunmi Ambode for its Bus Reform Initiative (BRI) had for more than a year been trapped in the port on account of import duty and accumulated demurrage. The current administration of Governor Babajide Sanwo-Oul had appealed for President Muhammadu Buhari’s intervention to retrieve the buses.

The state government plans to put 200 buses on the Oshodi-Abule Egba road to be operated by a licensee, whom a source from the Lagos Metropolitan Area Transport Authority (LAMATA), said is being engaged.

Ahead of the BRT roll out, the state is already shopping for “bus captains” (drivers) with a minimum qualification of SSCE/O’Level Certificate to operate the buses.

A source at the state ministry of transportation told BusinessDay on Wednesday that all was set for the roll out. “All we’re waiting for is a date convenient for Mr Governor to officially flag it off,” said the source.

The BRT will reduce journey time on the road by almost 75 percent, according to a projection by LAMATA. Currently, commuters spend an average of two hours in peak traffic periods: 7am to 10am and 5:30pm to 9:30pm traveling this distance in the yellow commercial buses, paying between N300 and N350 per trip. The buses will run on the segregated route carved out from the existing Lagos-Abeokuta Expressway, and will run 25 to 35 minutes.

Lagos State governor, Babajide Sanwo-Olu, in January this year, visited to see the level of work on the BRT route. Sanwwo-Olu had told reporters that the scheme would be ready by May, this year, with 200 buses to flag off operations.

“This BRT corridor was conceived with the intention to address congestion and transportation challenges along the Oshodi-Abule Egba corridor. We are fully back on this project and we are pushing the contractor to step up the pace of work on it. Once it starts operation, this will significantly bring relief and reduce traffic congestion and transportation problems along this route.

“We are hoping that by the end of May, we should complete the entire phase 1 of the BRT infrastructure along this route,” he said, but the outbreak of COVID-19 altered the planned flag of the scheme in May.