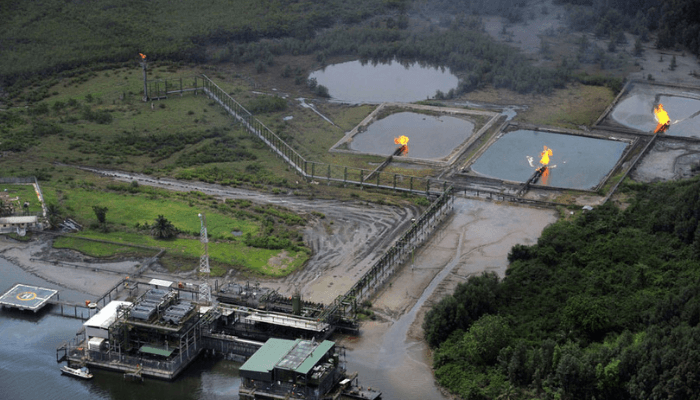 The NUPRC came under fire in the senate over its alleged revocation and illegal re-allocation of the oil field owned by Bayelsa Government to Halkin Exploration and Production Company Limited (Halkin E&P).

Chairman of the committee, Sen. Ayo Akinyelure made this known at the weekend in Abuja.

The News Agency of Nigeria (NAN) reports that trouble over the oil field started on April 6, 2020 when the then regulatory agency, Department of Petroleum Resources (DPR), now NUPRC, revoked the operating licence of the Atala JV Partners on the Marginal Oil Field.

This was over alleged inability to bring the Atala Field to production.

But the trio of BOCL , Hardy Oil Nigeria Limited and Century Exploration and Production Limited ( CEPL), kicked against the revocation.

This was on the ground that as original operators of the oil field, explorations and productions had been made and royalties paid into account of the Federal Government of Nigeria and that as at the time, the field was purportedly revoked, the JV-partners had an outstanding 20, 700 barrels of crude on the site.

Specifically, Akinyelure said that, ” NUPRC which is now the new regulatory agency that you represent here is not expected to take side on the disputed oil field.

” Since DPR is inherited by NUPRC, the new agency, must furnish this committee with written directive from President Buhari , upon which award of the Atala Oil Field was made to Halkin E and P and not previous operators as clearly stated in the presidential directive quashing the revocation.

” Perhaps, in running away from the fact and getting away with the oil field award, Halkin stopped appearing before this committee after previous appearances by resorting to litigation in the court of law” .

” What this Committee wants from NUPRC, being the inheritor of DPR , is written presidential directive on the Oil Field award to Halkin E&P and nothing more”.

The various parties are expected again at the senate panel this week.