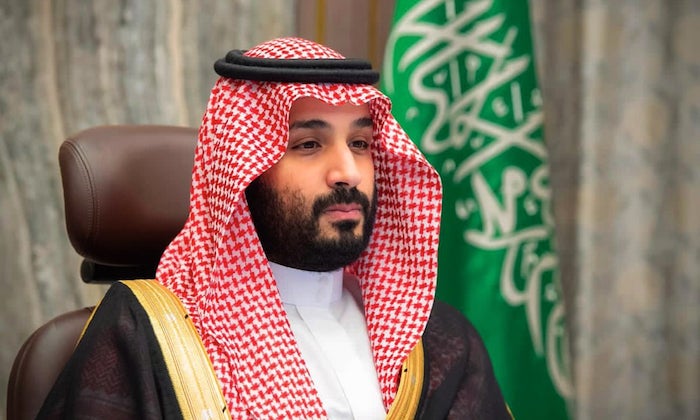 The unclassified report, by the Office of the Director of National Intelligence, confirmed classified conclusions reached by the CIA just weeks after the killing of the dissident writer, a Virginia resident and contributing columnist for The Washington Post.

The two-page report said the intelligence community based its conclusions on the absolute control the crown prince, known as MBS, had over decision-making in the kingdom, his “support for using violent measures to silence dissidents abroad, including Khashoggi,” and the participation in the operation of his senior aides and security officials.

It was not immediately clear what steps the administration will take to meet President Biden’s pledge of accountability for the crime.

Lawmakers in both parties have variously suggested sanctions ranging from economic restrictions to prohibitions against U.S. dealings with the 35-year-old crown prince to criminal prosecution.

“I think there are a range of actions that are on the table,” White House spokesperson Jen Psaki told reporters Thursday.

As part of his promise to “recalibrate” relations with Saudi Arabia, Biden has cited several areas that include Saudi human rights violations and political repression, prosecution of the Saudi-led war in Yemen and the Khashoggi death.

He has already stopped the U.S. sale of offensive weapons used in the war against Yemen’s Houti rebels and paused for review all other weapons purchases by the kingdom, the world’s largest customer for U.S. defense goods.

Rest of the World