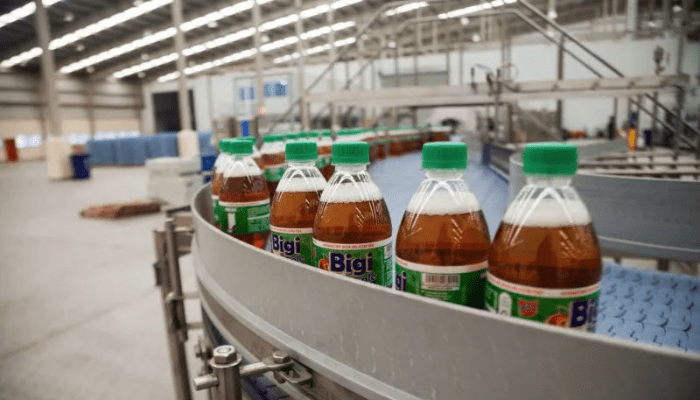 According to Aruleba, Fearless Energy Drink sponsored a ‘Brotherhood Blockbuster Movie’ to promote the growth of the entertainment industry in Nigeria. “As a market leader in the energy drink segment, Fearless energy drink has in the past connected with its consumers in various spheres, especially in the entertainment sector, having blazed the trail with its inventiveness”.

Jade Osiberu, Movie Producer and founder of Greoh Studios in charge of the film production, stated that the premium brand has helped in bringing what obtains in real life to theatrical performance, thus enlightening the populace of the consequences of criminal practices and how it impacts society, with much caution for self-discipline.

She further applauded the effort of Fearless Energy drink brand for promoting the good cause of the movie industry and for taking it to an enviable height. According to her, the brand has been spearheading laudable initiatives that have propelled growth in the entertainment sector and made talented young artists become megastars, a reason that prompted the sponsorship of the Max Live show held in May 2021, for budding artistes.

Subsequently, the brand also powered the 2021 edition of Felabration, a one-week event held in commemoration of the late Afrobeat King, Fela Anikulapo-Kuti, with the presentation of the first posthumous award presented by Fearless to the music icon.