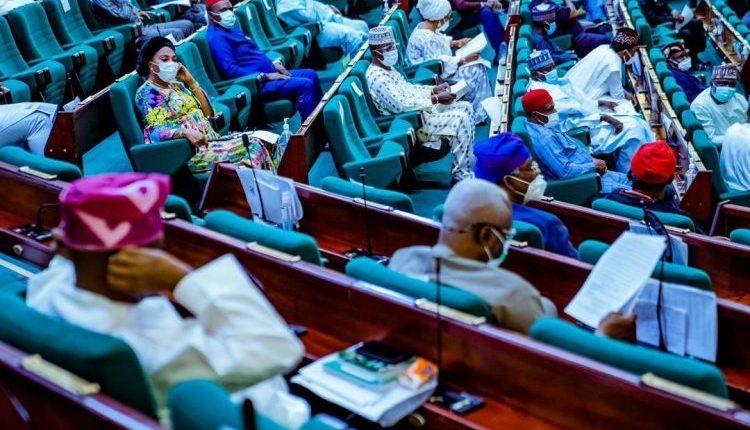 The House of Representatives has resolved to petition President Muhammad Buhari over the refusal of some Ministries, Department and Agencies (MDAs) to appear before its Committee on Public Accounts to respond to financial irregularities traced to them or make certain clarifications.

The House Committee on Public Account which reached this resolution at investigative hearing on Wednesday expressed anger with the refusal of Central Bank of Nigeria (CBN) Governor, Godwin Emiefele, Group Managing Director of the Nigeria National Petroleum Corporation (NNPC), Mele Kyari, Managing Director of the Nigeria Port Authority (NPA), Hadiza Bala-Usman and the Bureau for Public Enterprises (BPE) to appear before it over sales of federal government landed property across the country.

The Committee was also not happy that the National Emergency Management Agency (NEMA), and the Petroleum Equalisation Fund failed to appear before it over the sales of some government property.

However, appearing before the Committee, Transmission Company of Nigeria (TCN) and the Nigeria Electricity Liabilities Management Company denied selling any government property or being in possession of any proceed from the sale.

Managing Director of the Company, Sule Abdulazeez told the Committee that: “TCN was not involved in the sales of federal government landed property. When the Power Holding Company was privatised, all assets and liabilities were handed over to the Nigerian Electricity Liability Management Company (NELMCO) and so, we have no presentation to make”.

In his defence, the Director General of NELMCO, Adebayo Fagbemi said not all Power Holding Company of Nigeria (PHCN) assets were transferred to the agency, adding that some of the property handed over to the Company were already sold before they were handed over to it.

Fagbemi said the gazette authorising the transfer also transfered some of the assets to other agencies including the Nigeria Electricity Management Service Agency and National Power Training Institute of Nigeria and the Nigeria Bulk Electricity Trading Company.

Responding, Secretary to the Presidential Implementation Committee on the Sales of Federal Government landed property, Kola Adeyemi confirmed that the property were sold and the proceeds deposited in a special account at the CBN created for that purpose.