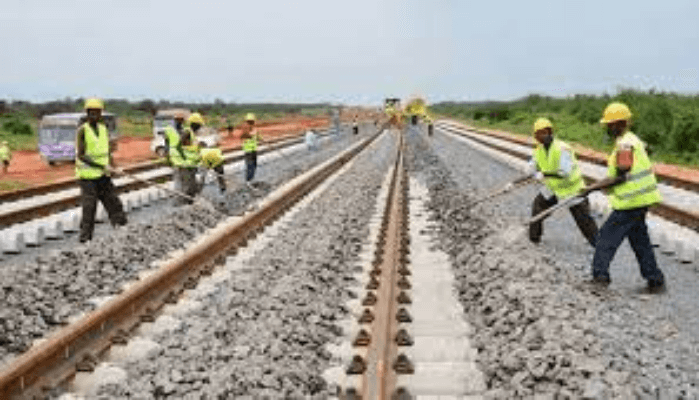 The House of Representatives has urged the Federal government to reverse its earlier decision on the $14.4 billion east-west rail line project, by continuing its implementation because of the economic importance of the project to the nation.

The House’s decision followed the unanimous adoption of a motion moved by Dozie Nwankwo, the member representing Njikoka/Anaocha/Dunukofia federal constituency of Anambra State at plenary on Tuesday.

The lawmaker said the House was; “Aware that in August 2021, the Federal Executive Council approved the award of a contract valued at $11,174, 769, 000bn for the project.

“Also aware of the importance of the rail line project to the socio-economic development of the country which necessitated the accelerated completion of the project.”

Nwankwo expressed worry that the Federal Ministry of Transportation stopped the project this year, despite the concluded arrangement with Standard Chartered Bank and the Federal Government’s N30 billion commitment to the contractor.

He was also worried that: the non-completion of the Rail Project has aggravated the problems of travelers who suffer delay due to the deplorable state of the road coupled with check-points along Calabar- Lagos road.

“Cognizant that the inability to complete the project within the projected Six (6) years period will
continue to put pressure on the two (2) Sea Ports located in Port Harcourt and Lagos and the existing roads.”

Adopting the motion, the House urged the Federal Government to review its 25-Year Railway Strategic Plan part of which is to unbundle and commercialize the Nigeria Railway Corporation.

It mandated the Committee on Land Transportation to liaise with the Federal Ministry of Transportation and other relevant government agencies to ensure that the East-West Coastal Rail Project is captured in the 2023 budget estimates.