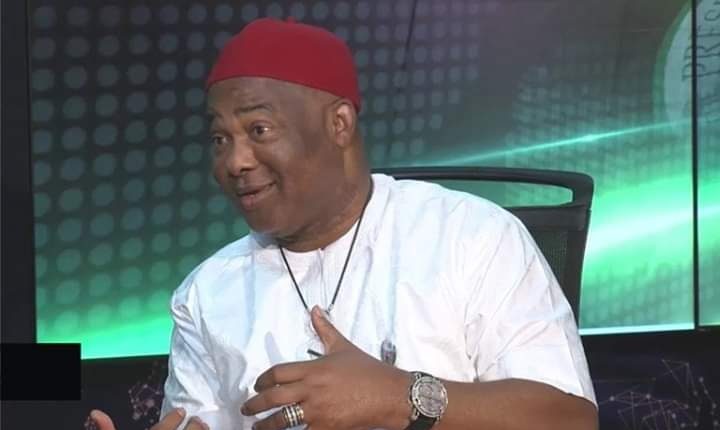 An audit report carried out by the authorities of the Imo State Secondary Education Management Board (IMSUBEB) has revealed that not less than 60 dead persons in the agency are still receiving a salary to date.

The report also shows that several persons who are 60 years and above the age of retirement are still drawing a salary while more than 40 staff of the agency who absconded from service are being payrolled.

The shocking revelation was made Friday when the committee set up by the agency of Imo State government to look into its activities submitted its report to Governor Hope Uzodimma.

Receiving the report, Governor Uzodimma lauded the agency for the courage to carry out the audit and encouraged other ministries and agencies of government to do likewise for the purpose of sanitizing the payroll system of the state.

“No amount of distraction will deter the government from completing the automation exercise. It is unfortunate that agents of opposition party keep trying to blackmail the government. Unfortunately, I will not allow them to have their way,” the Governor said.

The Governor said his administration is committed to the payment of salary and emoluments of civil servants and pensioners and urged those yet to receive their pay to approach the relevant offices with the appropriate data so that they can be payrolled in line with the automation process.

He regretted that leaders of the protesting pensioners like Collins Ohaneje have received his pension pay up to date, yet creates the impression that the government has not paid pensioners or not ready to pay them at all.

The governor pleaded with the pensioners who are yet to receive their pay to exercise patience as the government does not have the intention to leave any of them out who deserve to be paid.