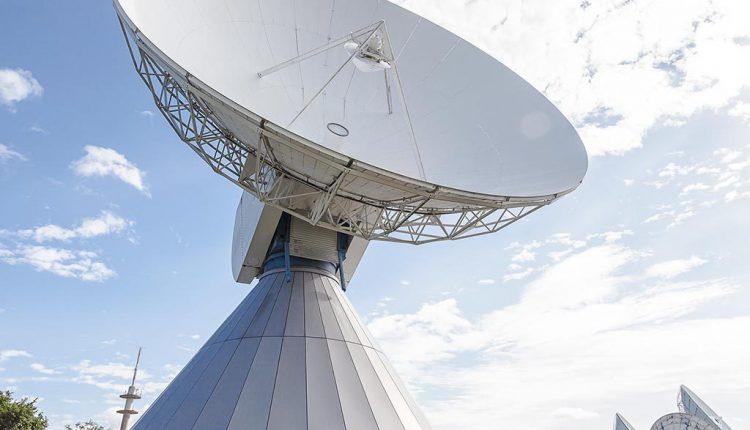 Subscribers to the Broadcast Satellite Service providers, particularly Multichoice’s DSTV and GOTV will soon have a sigh of relief as the National Broadcasting Commission (NBC) Tuesday promised to give marching orders to service providers to reverse hike prices to old tariffs.

Multichoice from June 1, increased tariffs of various subscribers
to implement the 7.5 per cent hike in Value Added Tax (VAT).

But the NBC Director-General, Armstrong Idachaba while appearing before the House of Representatives Ad-hoc Committee Investigating the Non-implementaion of Pay-As-You-Go Tarrif by Broadcast Satellite Service Providers in Nigeria said, the agency would prevail on the service providers to reverse the price hike.

The Minister of Information and Culture, Lai Mohammed disclosed that the Ministry and NBC had suspended payments for the initial two months to all broadcasters so that they will be able to absorb the impact of COVID-19.

Mohammed said: “It would be unfair for those for whom we have suspended payment to also at the same time increase their own fees.

“The pay as go you model is achievable in Nigeria, not just achievable, a pay TV provider, Startimes is already offering it, puncturing the fallacy that it is not possible, all that is required is that the existing content should be taken back to the drawing board to accommodate the pay as you go options”.

“On the issue of monopoly, when I became Minister some years ago I was concerned about the issue of monopoly. We did include in the amended new broadcasting code, which I just signed and we followed due process in doing this, a draft was submitted to me, all stakeholders went through it, went to Lagos and it was approved”.

Earlier, Chairman of the Ad-Hoc Committee,Uyime Idem asked the Federal Government to give marching order to the Broadcast Satellite Service providers, particularly Multichoice’s DSTV to reverse the recent June 1, 2020 price hike, and revert to the old price.

According to him, this is not the best of times to increase the prices of services no matter the reasons for such increase, taking into consideration the ravaging effect of COVID-19 on the economy of Nigerians.

PDP demands Magu’s step aside till proven not guilty