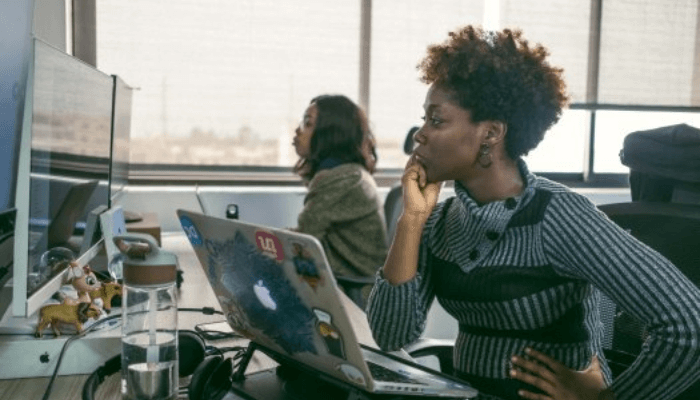 Yewande Giwa, head, of governance, and sustainability, at Honeywell Group, has emphasised the need for public-private partnership (PPP) in developing talents in the Nigerian tech ecosystem.

“We applaud the advancements that young entrepreneurs and IT enthusiasts in Nigeria are making. We also recognise their challenges and have chosen to support young people who are interested in leveraging technology through our partnership with the Lagos State Employment Trust Fund (LSETF),” Giwa stated while speaking on the role of young talents in advancing the frontiers of technology in Nigeria and the impact of PPP on Nigeria’s tech ecosystem.

According to Giwa, Honeywell Group’s partnership with LSETF on the Lagos Innovates Programme has benefited over 300 participants within three years. She stated further that with the fourth cohort already underway, members of the public and tech enthusiasts are encouraged to apply for the fifth cohort, slated to begin early next year.

“Honeywell Group has always invested in companies and initiatives that create lasting impact in the communities in which we operate. This partnership with LSETF isn’t just an avenue to give back to society; we see it as an opportunity to invest in the lives of young people in a way that leaves a lasting impact,” Giwa stated.

She stated further that the Honeywell Group lives out its mission of creating enduring value that transcends generations, while its venture capital platform, Itanna, has an objective of championing entrepreneurial talent and disruptive technology by investing in startups through accelerator programs and direct investments.

On her part, Oladunjoye described the Lagos Innovates Programme, as a talent development initiative aimed at bridging the gap between tech talents and their dreams, whether it is to create jobs or get employed. “We are focused on capacity building and flooding the Lagos tech ecosystem with talents that can compete with global standards. Through our partnership with HGL, we are able to reach more people and help them live better lives.”