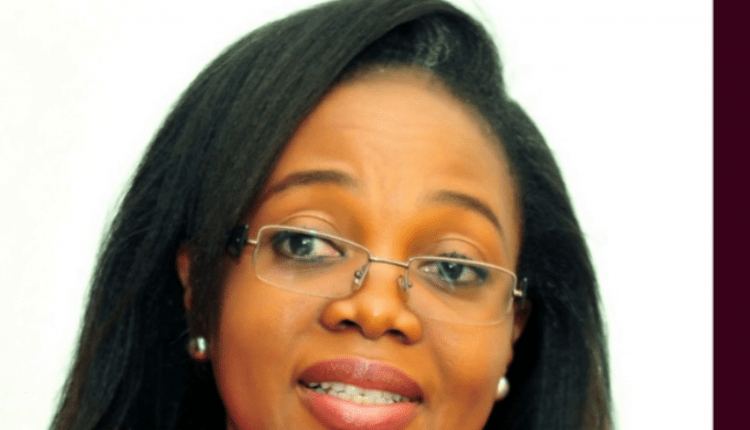 Sexual and Gender Based Violence (SGBV) is receiving little national attention in Nigeria emboldening offenders because victims struggle to access justice, the Ford Foundation has said.

Funke Baruwa, programme officer for Gender, Racial and Ethnic Justice at the foundation, noted that women and girls are the most vulnerable to this menace but have little to no protection or recourse in the societies they live in. She recalled that the trend made Nigeria the 9th most dangerous place to be a woman according to the 2018 report by the Thompson Reuters Foundation.

Baruwa said this at the launch of the Campus Pal Mobile Platform, a digital application developed by Gender Mobile Initiative in partnership with Ford Foundation in Abuja on Tuesday.

She said, “sexual violence does not just happen, it is a learned behaviour, people repeat patterns when they find out that there is no deterrent for a particular behaviour.”

Omowumi Ogunrotimi, executive director, Gender Mobile Initiative explained that the App will encourage the reportage of SGBV because it allows individuals to report anonymously, unlike situations where victims are often afraid to report for fear of being victimised or shamed.

Ogunrotimi decried the high incidence of sexual violence, especially in learning environments. She informed that her organisation initially set up a call centre infrastructure for the reportage of cases, and it was found that over 80 percent of the reports recorded emanated from campus communities

“Then we moved into the campus communities and with support from the Ford Foundation, we piloted in four institutions. First, we found out that there were no grievance redress mechanism structures to ensure that people can report cases. Institutions lacked sexual harassment policy which is even the first step in terms of addressing legal compliance.

“With this App, we can collate data which informs better policy response and manage cases effectively. We can hold institutions responsible and accountable”, she said.

The Director noted that the Campus Pal App is a feature-rich application and the first of its kind in Nigeria, specifically for environments of learning.

The wife of the governor of Ekiti state, Erelu Fayemi commended the App, explaining that it will ensure real-time reporting of cases prevention as well as prosecution.

To further strengthen the fight against SGBV, Fayemi called for the passage of the Sexual Harassment in Tertiary Institutions bill into law as soon as possible.

She further tasked all tertiary institutions to have a Sexual Offences and Harassment Policy, and all lecturers, which workers and students must be familiar with its provisions

She also wants these institutions to adopt a zero-tolerance approach to all forms of Gender Based Violence and promote a healthy culture devoid of fear and intimidation in their schools.

“Students must feel safe on campus, and victims have a right to be heard and not to be intimidated or shamed into silence”, Fayemi said.

She added, “Gender mainstreaming teaching and learning needs to be strengthened. Patriarchal norms and values fuel gender-based violence, therefore gender issues and an understanding of power dynamics should be added to the General Studies curriculum in tertiary institutions. We also need relevant data and research on an ongoing basis.

“Gender Mobile should be encouraged to extend the use of this application to those who want to report rape and sexual violence on campuses. There is also a need to look into the growing pandemic of sexual harassment and violence in secondary schools”, Fayemi urged