Police harass, arrest journalists in Lagos despite exemption from curfew 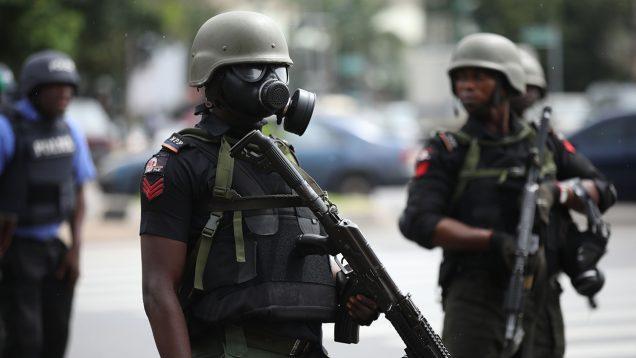 Despite categorisation as essential workers exempted from the curfew imposed by the Federal Government to contain COVID-19, a number of journalists on have been arrested by the operatives of the Lagos police in Lagos.

Among the journalists arrested on Tuesday night, were Chuks Oluigbo, the news editor of BusinessDay.

Oluigbo was stopped in Festac Town as he was heading after closing from the office in Apapa, and eventually put behind the counter notwithstanding identifying himself with an identity card as a journalist.

Also stopped at Ajegunle, in Apapa-Iganmu local council development area of Lagos, was BusinessDay’s official vehicle conveying a crew of production staff of the company home after closing from work.

Policemen mounting a checkpoint on the road, demanded the crew to return back to the office, saying the order was from the governor of Lagos State, Babajide Sanwo-Olu and state Commissioner of Police, Hakeem Odumosu.