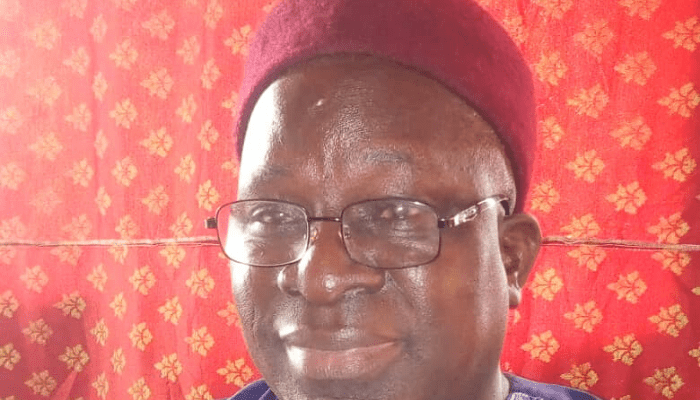 Plateau State Governor, Simon Lalong, has approved the appointment of Boniface Gwotbit as the new general manager of the Plateau Publishing Corporation, publishers of The Nigerian Standard Newspapers.

GovernorLalong made the approval of the appointment through a press release signed by his director of press and public affairs, Simeon Macham.

Until his appointment, Gwotbit was the director, marketing, of the Corporation and has served in the organisation for 32 years.

He has a PhD in Business Administration from Bamenda International University, Cameroon, and was one-time Management Committee chairman of Mikang Local Government Area of Plateau State.

Governor Lalong charged the new general manager to leverage on his experience and work assiduously towards repositioning the Corporation in consonance with the dream of its founding fathers and the realities of today’s competitive and dynamic publishing industry.

He told the new GM that he wants the Nigerian Standard Newspapers to be revived and sustained to take its rightful place as one of the most vibrant newspapers in the country, as well as compete favourably in the media space.

Lalong said that the new leadership should also focus on the commercial prosperity of the Corporation for self-sustenance.