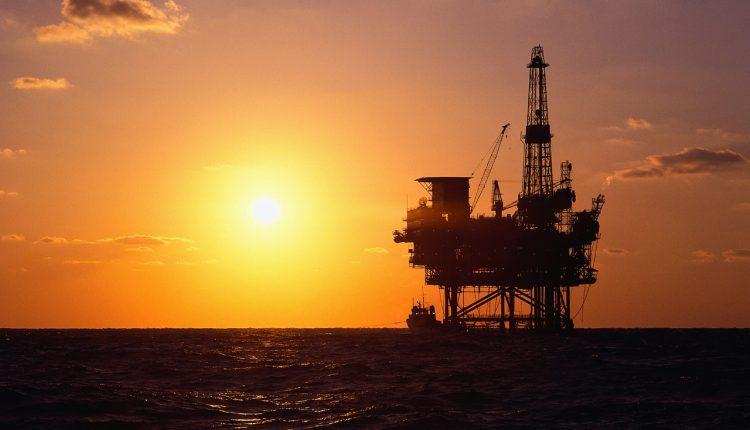 A big force behind the successes of Belemaoil could be the youths, especially Kalabari youths (that now has a formidable front known as the Kalabari Youth Council, worldwide). Now, one big gain of the divestment of oil majors and entry of marginal field operators, especially entry of community-owned oil companies such as Belemaoil is the community participation and return of peace in previously very volatile oilfields.

For instance, OML 55 which until 2015 belonged to Chevron is a large block in the southeastern Niger Delta, according to Mckenzie reports. It extends 65 kilometres from east to west and most of the infrastructure lies in shallow water or tidal swamp. “The block contains five fields, the largest of which is Robertkiri.

Two fields – Robertkiri and Inda – are located in water depths of more than five metres and are platform developments. The Jokka and Idama fields are smaller.” Simply put, OML 55 is offshore and mostly in the coastal areas. It’s a dangerous place to hang around.

By the west of this oil field is OML 25 which Shell attempted to sell to Chrestar but was stopped by a court. Belemaoil fought to take it over, and the fight was stalled, too. OML 25 lies 50 kilometres southwest of Port Harcourt in the onshore eastern delta. The riverine and swamp environment makes for difficult operating conditions. Field facilities are mounted on semi-submerged piled platforms, experts said.

So, operating in these Kalabari areas seems very difficult due to militancy and riverine nature of the entire areas. But, Belemaoil ventured in. To succeed, the marginal field operator tackled the major problem, militancy, which is often fueled by angry youths. By making the youths his partners, Belema Oil CEO, Jackrich Tein Jnr, created a model that seems to win where others failed.

Read also: Nigeria loses N1.4trn as OML 25 not yet operational

The Belema Model has something for the women, the men, the chiefs, the students, clerics, and finally the youths. These groups now look ro support the endeavour.

Testifying on this, the president of the Kalabari Youth Council (worldwide), Godspower Ipalibo Madodoye, used the occasion of the empowerment of 600 women in skills by Elizabeth Aid Foundation run by Elizabeth Tein Jr, wife of the CEO, as a standpoint.

He said: “It is amazing what the Elizabeth Tein Aid Foundation is doing. Imagine 600 women being trained and empowered in 10 different crafts. This is not the first time. Most of them are from the Kalabari houses. It is amazing. I can see the impact of this step.

“Belemaoil has barely operated for three years and is doing this. Few months ago, 600 scholars were given scholarships and most of them are Kalabari persons given N200,000 each to support their education. Today again, this is happening.

“Most of these beneficiaries have no skill, no future, but today, they have skills and a future. If you empower a woman, you empower the family and the society. This company is doing amazingly well and we urge them to do even more.”

Now, the clincher, “We want the Kalabari youths to thank Belemaoil, NNPC, Elizabeth Aid Foundation and any one that has a hand in this. We will make the area peaceful especially Kula and Idama. This is same with anywhere Belemaoil wants to operate in Kalabari land especially the coastal areas. Yes, it is possible to make this happen. The areas are already peaceful, else, Belemaoil would not be drilling oil in these areas.

“As president of the youths, I am saying this peace has to be an enduring one. The people are happy, and when the people are happy with a company, the petroleum industry will be stable. Look at the women all over this area rejoicing. We call it the Belemaoil Model. That is why other ethnic areas such as Ogoni are calling on Belemoil to come over to their areas.

“This is the first time ethnic areas are demonstrating and saying, come and take our oil. We stand for peaceful exploitation of oil. The environment is peaceful. Kalabari has three LGAS and more then 60 communities. All the community youth groups are under one umbrella. The IYC is here, and all youth leaders in Kalabari are here. We will continue to make it peaceful for Belemaoil to thrive as long as they continue to do this kind of thing”.