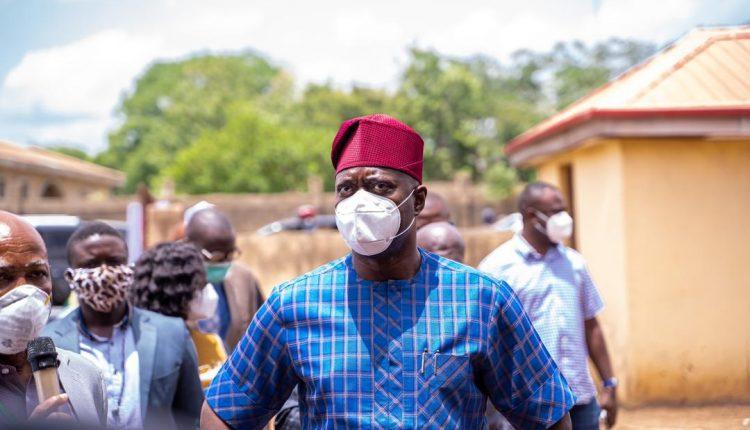 About 200 members of the Local Government Review Committee (LGRC) have been trained over the weekend by Oyo State Community and Social Development Agency (OYCSDA) to ensure the longevity of projects in their various domains.

This, the agency said would ensure the positive manifestation of the 788 projects recently handed over to the communities in the lives of the dwellers of the areas.

Chairman OYCSDA, Babatunde Eesuola made the disclosure during the workshop for the individuals on the exit strategy and project sustainability at Ibadan.

He said “the agency has organized the training to guide the stakeholders at the local government level to put sustainable plans in the agenda of various local government areas across the three senatorial districts of Oyo State.

“I, therefore, use this opportunity to appeal to the participants and other stakeholders to put in their best for those communities to sustain the micro-projects so that all the investments will not be a waste,” he admonished them.

Eesuola commended the efforts of the State governor, Seyi Makinde towards fulfilling all righteousness and support for the agency to touch the lives of rural dwellers positively, since the inception of his administration.

The governor recently approved the release of N72million for funding of micro-projects in rural areas across the State.

In her address, the Acting General Manager, OYCSDA, Abisola Adabanija revealed that as the agency’s project’s timeframe for the current year would close on the 30th of September 2020, a large number of projects have been concluded and handed over to the benefiting communities.

She charged all participants at the training to take advantage of the exercise for the development of the grassroots.

#ENDSARS: Abuja in ‘foreboding silence’ after bouts of violence