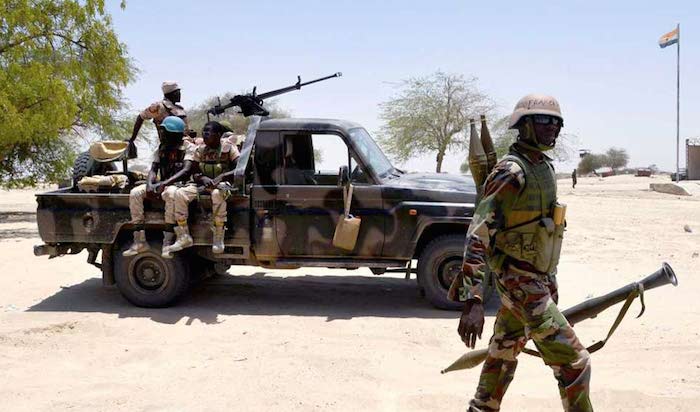 Besides the deaths caused by the coronavirus pandemic in 2020, over two thousand lives were lost in Nigeria due to issues relating to insecurity, violence, human right infringement and terrorist activities.

This was revealed in the Amnesty International (AI) annual report for 2020 where it documented the human right and safety situation in 149 countries. The report also mentioned that the excessive use of force resulting in unlawful killings, torture, and other ill-treatment especially by security agencies was widespread in 2020.

A breakdown of the lives lost according to the report showed that in the North-Western and North- Central regions, over 1,531 people died in inter-communal violence and bandit attacks.

Furthermore, between February and October, no less than 601 lives (soldiers and civilians) were lost due to the recurrent attacks of Boko Haram-a terrorist group, with thousands more especially women and children abducted and subjected to rape and forced marriages by the sect.

The constant attacks and fear for their lives forced many families to flee, causing the number of internally displaced people to rise

In addition to this, activities involving human right infringement by security agents was also prevalent, as they committed various mayhems, including torture and other ill-treatment, and the use of excessive force which resulted, on some occasions, in unlawful killings.

Amnesty International revealed that between 30 March and 13 April, at least 18 people were killed by the Nigerian Correctional Service, the police and the military, while the National Human Rights Commission documented 105 complaints of human right violation during the same period.

“Throughout the year, security agencies, including police, military, and DSS officers, arbitrarily detained and subjected people to enforced disappearance, the authorities repressed human rights, including the rights to freedom of expression, peaceful assembly, and freedom of movement,” the report stated.

Victims of human rights violations ranged from human rights defenders to activists, perceived critics and media workers with whom the authorities took measures to limit their ability to carry out their constitutional watchdog roles.

Highlighting some notable cases of the rights violation and excessive use of force by security agencies, the report mentioned the death of 56 people, including protesters and bystanders and a lot of other casualties resulting from the EndSARS protest.

Furthermore, Nigeria documented officially over 3,600 rape cases, of which some victims were murdered afterward.