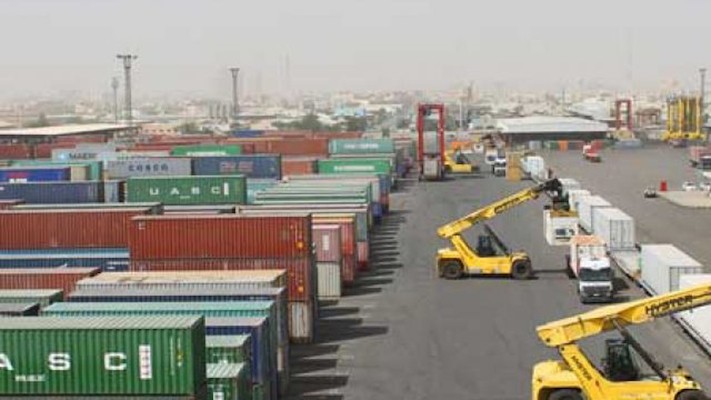 The Osun State government has initiated multiple partnerships with Federal Government agencies and some investors to construct an inland port that will run on Lagos-Kano railway with an inland container terminal within Dagbolu International Trade Centre on Osogbo-Ikirun highway.

This is part of efforts to decongest the Apapa port in Lagos and attract investments to Osun State.

BusinessDay reports that Dagbolu Inland Container Terminal has the capacity to not only reduce the congestion in Apapa port but also attract huge investments to Osun State when completed.

Speaking on the effort of government to open up Osun State for business, Adebayo Jimoh, chairman, Board of Directors, Living Trust Mortgage Bank PLC, declared that the state government’s focus is on critical infrastructure, agriculture, mining and tourism to attract huge investments to the state, beginning from ongoing Dagbolu Inland Container Terminal which, he said, is the brainchild of the Living Trust Mortgage Bank PLC.

“We, at the Living Trust Mortgage Bank PLC, which is a merger between Osun State Government and Cititrust Financial Services, are supporting the Dagbolu International Trade Centre and Dagbolu Inland Container Terminal on the Osogbo-Ikirun highway. We are having partnerships with Nigeria Railway Corporation, Nigerian Ports Authority, Nigerian Shipping Council, Federal Ministry Industry, Trade and Investment and other investors,” Jimoh said.

“We are constructing Dagbolu Inland Container Terminal that will run on Lagos-Kano rail to decongest ever congested Apapa port and attract unprecedented investments to the State of Osun. Attracting investments and providing security are what Governor Gboyega Oyetola’s Administration is much focused on and we are doing several things at a goal to develop and sustain the socio-economic activities ongoing in our State,” he said.

“Our primary activities and core competence are mortgage services and financing of major capital projects in housing. We are also committed to the development of housing scheme, we financed the completion of Osun Shopping Mall and currently, we are, in partnership with the Osun State Investment Promotion Agency (OSIPA), constructing mass housing in major cities of Osogbo, Ife, Ilesa, among other major cities in all the nine Federal Constituencies in the State,” he said.