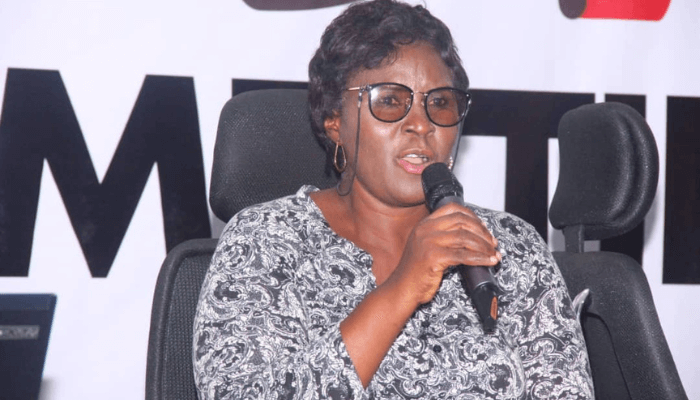 A Non-Governmental Organisation, Justice Development and Peace Makers Centre (JDPMC) has condemned the rate at which women were threatened by political thugs during the recently concluded governorship election in Osun State.

According to JDPMC about seven recorded incidences were received from Citizens and Stop Violence Against Women In Politics Community mobilisers across the state.

JDPMC, a faith-based charity, non-political, and non-profit organisation had set up a Stop-VAWIP Case Tracking and Response Center to ensure women’s participation in politics in collaboration with Nigeria Security and Civil Defence Corps (NSCDC) in Osun State.

Addressing newsmen at the NSCDC headquarters in Osogbo, on Monday, the JDPMC Program Officer, Veronica Ene Onoja, said the organisation received cases of women prevented from voting for the candidate of their choice by suspected political thugs.

According to her, “A total number of Incidents such as preventing women from voting for the candidate of their choice by political thugs, Inducement, vote-buying and selling among others

JDPMC however commended the women for turning out massively just as it lauded the professional conduct of the election by the Independent National Electoral Commission (INEC) and secured elections by the security agencies, such as NSCDC, police and other security agencies.

“Women’s turnout was very impressive compared to 2018 election due to the professionalism conduct by Independent national electoral commission.”

It, however, appealed to the newly governor-elect to sustain and consolidate efforts on the implementation of Osun women’s policy and youth agenda.