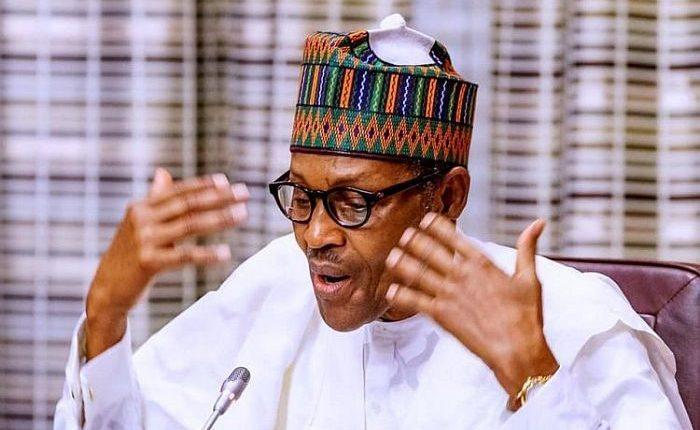 Concerned citizens of federal parastatals, the Nigerian Railway Corporation (NRC) chapter has appealed to President Muhammadu Buhari to prevail on the Pension Transitional Arrangement Directorate ( PTAD) to pay them their arrears of pensions running into over 14 months.

The group also is requesting for the harmonization of their pensions to be in tune with the present economic realities in the country.

In a statement signed by Sebastian Igwe, spokesperson for the group, and made available to Businessday in Umuahia, Abia State, the group said some of their members were still paid N7,000 per month as pension; while some officers who retired on grade level 13 were still receiving N15,000 monthly.

The group also accused PTAD of short-paying some of their members’ severance packages after their mandatory retirement.

“After we had complained to PTAD about the anomalies in our severance packages, the body promised to effect corrections, but until now nothing has been done,” the NRC retirees said.

They noted that presently PTAD owes NRC retirees the following: balance of 33 percent arrears; minimum wage arrears as approved by President Buhari since April 2019, and 14 months arrears of pension.

Igwe also alleged that PTAD had in the past carried out verification exercise with a view to settling the retirees, but all to no avail; adding that over 40 percent of their members have died as a result of non-payment of their pensions.

The group passionately appealed President Buhari to save their souls from their present plight to avoid further deaths.