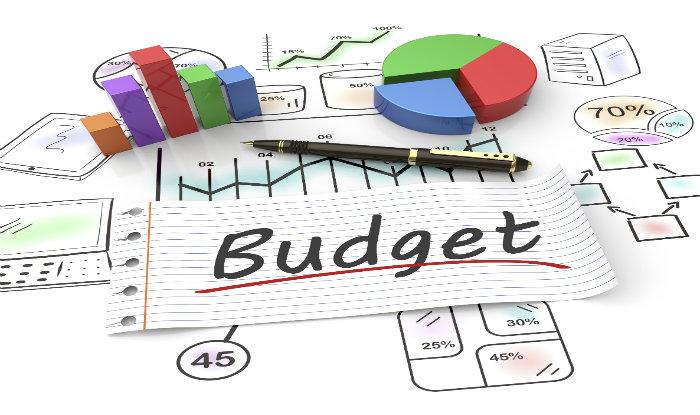 The consolidated budget report from Nigeria’s Budget Office of the Federation for the three months ending December 2019 shows a combined oil and non-oil revenue shortfall of N1.67 trillion and an annual deficit of N2.26 trillion.
According to the Budget Office, the implementation of the budget in the 2019 fiscal year was affected by the poor revenue outturn as oil production and exports remained below the Budget estimates, while the low growth of the economy continued to limit non-oil revenue receipt.

Oil revenues were impacted by the trade tension between China and the United States of America, and the implementation of the Organisation of Petroleum Exporting Countries’ (OPEC) agreement to cut crude oil production to shore up falling oil prices. Domestic crude oil production lagged at an average of 2.02 million barrels per day in 2019 and 1.90mbd in the fourth quarter (Q4) of 2019, below 2.30mbpd projected in the budget.

“Nigeria’s 2019 budget performance shows that oil and gas is decreasing as a percentage of total budget revenue. This is down from about 65 percent to about 50 percent. This was due to higher costs and lower revenues from operators and ancillary services in the oil and gas sector,” Austin Avuru, CEO, Seplat Petroleum plc, said at BusinessDay Digital Dialogues Series in June.

Gross oil revenues were N4.60 trillion in 2019, translating to N4.72 trillion (50.63%) and N941.13 billion (16.97%) shortfall below the annual budget and N5.55 trillion generated in the corresponding period of 2018, according to the Budget Office, but slightly higher than N4.1 trillion in 2017.
Meanwhile, Nigeria’s projected revenue from oil sales in the 2020 budget may come under threats if the country’s crude production level continues in its current downward trend.

Nigeria’s crude oil production fell for the third month in a row in December 2019 to a new low of 1.5mbpd, against a target production level of 2.18mbpd at $57 per barrel, used in the budget.
In the 2020 budget, the government projected about N3.73 trillion as oil revenues out of total revenue of N8.1 trillion. The country’s output declined by 95,000bpd between November and December, according to the OPEC figures.
Nigeria’s crude production in December was in line with its OPEC quota of 1.77mbpd. In the month of October, Nigeria recorded an oil production of 1.78mbpd, which decreased from 1.87mbpd in September.

“Its production decline and not restraint; we can’t do much more than that. The numbers will get worse pretty soon without new projects to compensate,” Charles Akinbobola, an energy analyst at Lagos-based Sofidam Capital said.
“Producing below the OPEC production quota and below the benchmark of 2.18mbpd is not good for Nigeria’s revenue,” Akinbobola said.
The non-oil revenues also took some nose dive in 2019. The Federal Government collected gross non-oil revenue of N3.55 trillion in 2019. This signifies a shortfall of N731.87 billion (17.10%) below the annual estimate of N4.28 trillion. Except for Customs & Excise Duties, all the other non-oil revenue items fell below their expected annual projections.

This falls in line with the trend of missing revenue targets. For instance, the N2.412 trillion federally-collected revenue in Q4 2018 was lower than the proportionate quarterly budget estimate of N3.321 trillion by 27.4 percent.
The net distributable revenue to the three tiers of government after cost deductions, therefore, stood at N6.19 trillion in 2019, representing a shortfall of N5.59 trillion (47.43%).