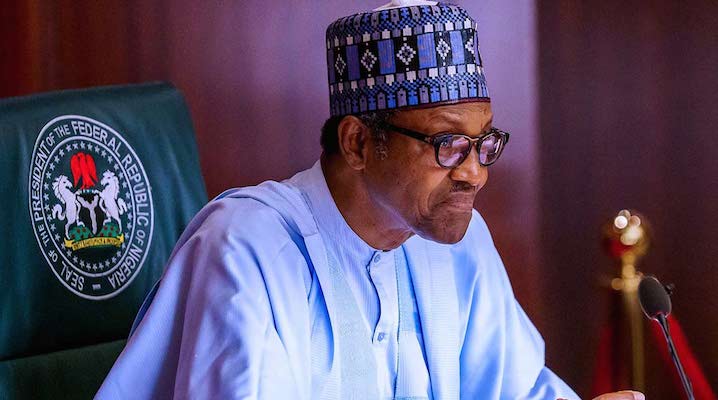 The Pentecostal Fellowship of Nigeria (PFN) has criticised the Muhammadu Buhari-led administration over what it called the marginalisation of Christians in appointments into Federal Government positions.

In a statement issued on Wednesday in Benin City, Felix Omobude, national president of PFN, said some Nigerian politicians and top government functionaries have hijacked religion in the country to enhance their personal wealth and power.

Omobude noted that the imbalance in appointments by the present administration poses threat to the nation’s unity.

Citing the appointment of justices to the Court of Appeal, he said “the PFN is deeply saddened that out of 13 nominees from the Northern part of the country for appointment as Court of Appeal Justices, not a single Christian was among them”.

“Nigeria has never been as divided the way it is now under the present administration,” Omobude noted.

The PFN national president, who is the general superintendent of the New Covenant Gospel Church, said the appointments are among the reasons some Nigerians raise doubts in the nation’s judicial process.

He, therefore, called on President Buhari and all those concerned in the appointment of Justices to the nation’s Court of Appeal to revisit the issue and ensure that fairness and justice are done without bias of religious and ethnic background.

“PFN once again calls on President Muhammadu Buhari to stand by his promise that he is for every Nigerian because the country belongs to all Nigerians.

“PFN also calls on President Buhari to quickly call on whosoever is concerned to correct the imbalance in the on-going appointment to the Court of Appeal and every other areas of government where imbalance exists.

“PFN has always called for justice, fairness and equity in all governmental activities because to subvert a man of his rights on the basis of his religion is corruption,” he said.