Nigeria Continues to Set an Example for Tech Innovation in Africa 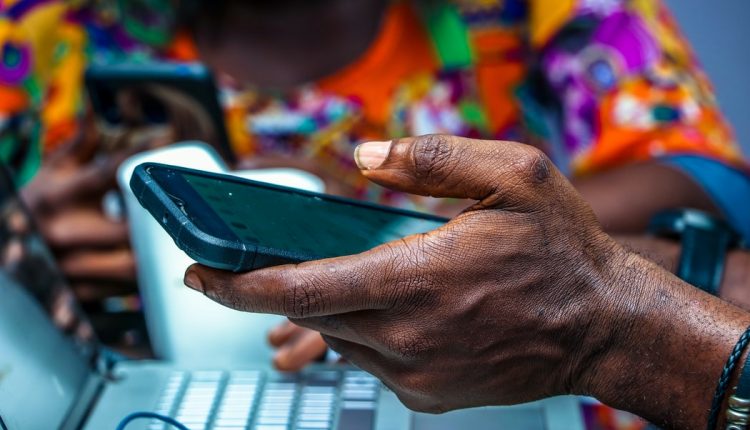 Some parts of the world are more technologically advanced than others. In Asia, South Korea and Japan have led the way for several decades. In Europe, Russia (as part of the Soviet Union) was a leader in technology throughout the second half of the 20th century, though it’s since been overtaken by several Scandinavian nations, including Norway and Sweden. In the Americas, the United States is way out in front, being home to many of the biggest tech companies in the world, including Microsoft, Apple, Facebook, and Tesla.

In Africa, South Africa has had quite a head start, with a technology sector that’s much older and more mature than many other parts of the continent. However, Nigeria continues to make huge strides towards bridging this gap through initiatives that are helping more Nigerians get connected for the first time and encouraging entrepreneurs to use technology to develop their businesses. By 2019, the country had overtaken South Africa as the biggest source of foreign direct investment for technology.

TechCrunch called Nigeria “Africa’s unofficial tech capital” in February 2020, while the Center for Global Development described Nigeria as the “new economy for Africa” after the country saw its tech sector grow from less than 1% of GDP in 2001 to nearly 10% in 2018 and more than 12% in 2020.

The entire African continent lags behind the rest of the world in terms of internet connectivity. Of course, urban areas, particularly capital and major cities, are much better connected than rural areas, but even they often don’t compare to other parts of the world. In 2020, Africa’s internet penetration was 39.3%, compared to the global average of 58.8%.

In Nigeria, this figure is somewhere between 73% and 96.1%, depending on which source you look at. Either way, it’s higher than the global average and higher than South Africa, which has an internet penetration of 57.5%.

Being ahead hasn’t stopped the government from closing the connectivity gap further though. Initiatives throughout 2020 saw total internet connections in Nigeria grow by 22%, with more than 153 million subscribers.

As more people get connected to the internet, they begin to realise the wealth of benefits this opens up for them. Everything from communication to shopping becomes easier, as netizens can send messages instantly and affordably as well as buy products from anywhere in the country, the continent, or the world. That said, while ecommerce is growing, it still lags behind other parts of the world due to Nigerians being concerned with the security of digital transactions.

Gaming is much easier too. More and more Nigerians are getting interested in games, and being connected at home means they don’t have to travel anywhere to play. In the past, gamers had to go to internet cafes, card rooms, and other gaming establishments to enjoy their hobbies, but thanks to the internet, commuting is no longer necessary when it comes to card games like poker or multiplayer online battle arena video games.

Being connected has become a fashion statement in Nigeria. Research by KaiOS in early 2020 showed that among adults under 30, owning an internet-enabled phone was seen by many as a sign of success. 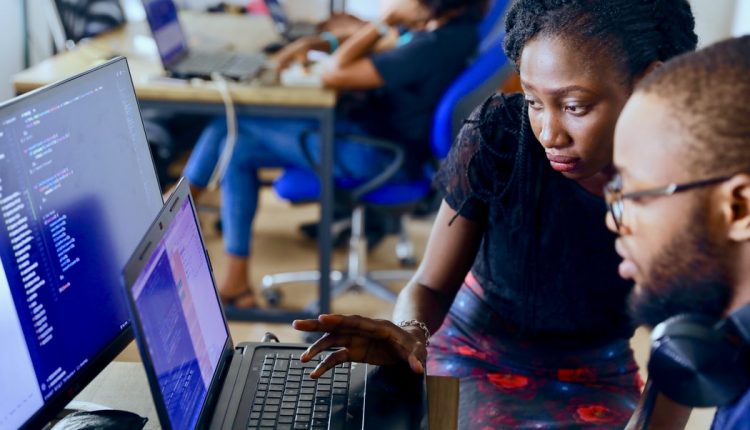 KaiOS’s research also made several recommendations for improving Nigerian businesses’ use of the internet, as many established companies and independent traders had yet to be convinced of the benefits that the World Wide Web provides.

However, a new generation of tech entrepreneurs is thriving in the country.

One of the biggest success stories of the last decade is Jumia, a Nigeria-based ecommerce platform that’s similar to Amazon in its broad catalogue of products. The company, which was founded in 2012, has also moved into the payment sector, providing a digital payment system called JumiaPay that’s similar to PayPal.

Other entrepreneurs are using technology to exploit business opportunities, like a lack of accounting services for small businesses. Like in most countries, SMEs account for the majority of the firms in Nigeria, yet most accountants’ practices focus on serving larger corporate clients.

Spotting that this left a gap in the market, Chioma Ifeanyi founded Accountinghub in 2015, a business that uses technology to tailor its service to smaller businesses and provide them with the education they need to improve their compliance with accounting rules.

With more infrastructure for new businesses and a friendlier regulatory environment than most other African nations, many entrepreneurs are being attracted to Nigeria as a place to start their business. Over time, this could turn the country into a global leader in technology similar to California’s Silicon Valley or China’s Shenzhen.

Still a Way to Go

Despite all these positive steps, there is still a long way to go for Africa. The government is taking the right action though. For example, the Nigerian Communications Commission has been introducing new rules that will make internet access cheaper for most in the country. It’s also been working with other government agencies to improve protection for copyright holders within the Federal Capital Territory, something that can discourage investment into the country.

The signs are positive for Nigeria and in another 10 years time, the technology sector will almost certainly have increased its share of GDP even further.