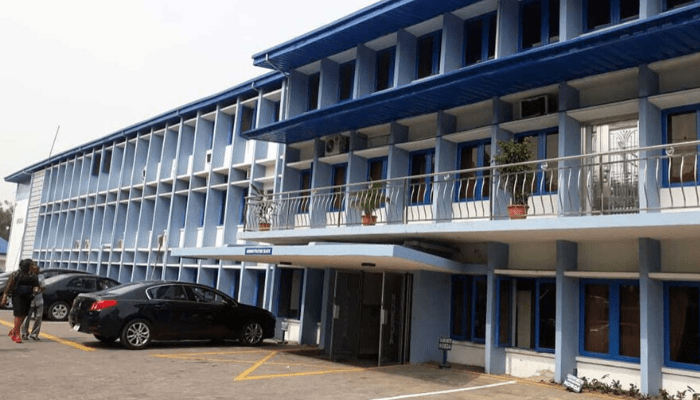 Over 10,000 direct and indirect jobs with a gross income of about N100m would be targeted yearly by the Niger Delta Basin Development Authority (NDBDA). This is as the Authority said it is already planning for food security and job creation to cushion the harsh effects of the pandemic.

The Authority said it was working in line with the policy of President Mohammadu Buhari in the area of food security, job and wealth creation for the teeming population of the youths of the Niger Delta region and by extension the generality of Nigerians.

Disclosing this during a media tour of some of the ongoing projects of the Authority in Kpon community of Khana local government area of Rivers State, the project manager, Kobo Nekabari Marklin, said that at the completion of the massive farm projects going on in the area, thousands of jobs would be created and sufficient food provided for the region’s sustenance.

Marklin explained that following the acquisition of about 84 hectares of farmland with the cultivation of palm oil, hybrid citrus, hybrid dwarf mango, plantain and pawpaw plantations as well as poultry, fish ponds and other such agricultural products, he said the Authority was just on the path of becoming the food basket of the Niger Delta region.

The irrigation farm project in Kpon community, said to be the biggest in the Niger Delta, is a complete farm settlement with solar power station and residential quarters for staff. It also provides a ready market for both the local community and the outsiders for patronage.

Marklin explained that with sufficient funding and patronage, the Kpon irrigation farm would absorb over 10,000 direct and indirect labor and make an annual profit of over N100million. “That is besides the auxiliary benefits by the community people who see the project as their major source of livelihood.

“With adequate funding and patronage, we are very sure of creating thousands of jobs and making millions of naira in profit when the project operates in full capacity. We have massive projects going on here; the biggest farm project in the Niger Delta region. We need more funds to inject into the project to meet up the President Buhari’s policy of food sufficiency and security for Nigerians.

“Between now and the end of the year 2020, some of these projects will begin to function maximally. Virtually, everything will be produced here. We pray for good government policy and favourable economic environment. We plan to have palm oil mill, fish pond, we have poultry farm already and a lot more.

“We have ambitious plans for hybrid mango, pawpaw, plantain, palm tree and citrus plantations. When they are fully mature, obviously, we can feed the entire Niger Delta region and by extension Nigeria as a whole. The project is massive and the present management of the NDBDA is poised to achieve this objective within the shortest possible time”, he said.

Marklin also disclosed that the NDBDA would continue to devote every Friday sales to the people of Kpon community to create that sense of corporate social responsibility, said Tuesday sales would be for the general public.