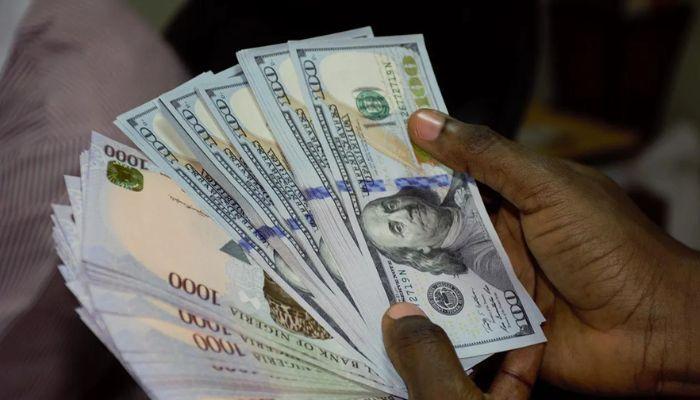 Naira, Nigeria’s currency on Wednesday fell to lowest ever, depreciating to N710 per dollar at the parallel market due to increased demand from Nigerians who convert dollars as store of value.

With the current rate maira has lost 20.42 percent of its value since the beginning of the year when it exchanged at N565 with the dollar at the parallel market, popularly called black market.

BusinessDay had on Monday written that the local currency may reach N700 per dollar by the end of the week as demand for the greenback by Nigerians is rising uncontrollably.

The persistent naira depreciation has been attributed to dollar shortage at the official market, as the Central Bank of Nigeria (CBN) has reduced its dollar supply to the banks as a result of low foreign exchange inflows, pushing more demand to the parallel market.

The CBN, on July 28, 2021, stopped dollar sales to the Bureau De Change (BDCs) as a result of foreign exchange infractions, and pushed sales of genuine demand for forex to the banks.

“It is becoming increasingly difficult to source forex from the official market even for items that are not restricted for FX such as diesel imports, raw materials and equipment purchase, foreign tuition and travel allowances,” said Taiwo Oyedele, head of tax and corporate advisory services at PwC.

Dollar scarcity in the official market coupled with the list of items prohibited for FX he said was pushing more demands to the parallel market which inevitably means further depreciation of the Naira against major foreign currencies in the absence of adequate supply. In addition, the interest rate normalisation in the US is making the dollar strengthen against other currencies. This is partly responsible for the recent Naira depreciation in the official and parallel markets.

Naira strengthened at the official market known as the Investors and Exporters (I&E) fore window, gaining 0.23 percent to close at N430 per dollar on Wednesday as against N431/$ closed on the previous day, data from the FMDQ indicated.

There were increased activities at the official market as the daily foreign exchange market turnover rose to $126.69 million on Wednesday compared to $58.03 million recorded on Tuesday.

However, the naira is expected to stabilize in the short term to medium term and subsequently in the long run, according to Michael Adebayo Adebiyi, CBN’s director, research, department.

o restore relative stability in the foreign exchange market, in the short term to medium term, he said the CBN is expected to sustain the 100-for-100 Policy for Production and Productivity (PPP) and the Naira-4-dollar scheme and enhance the FX position in the I&E window by encouraging the participation of top 100 non-oil exporters in the RT200 FX programme.