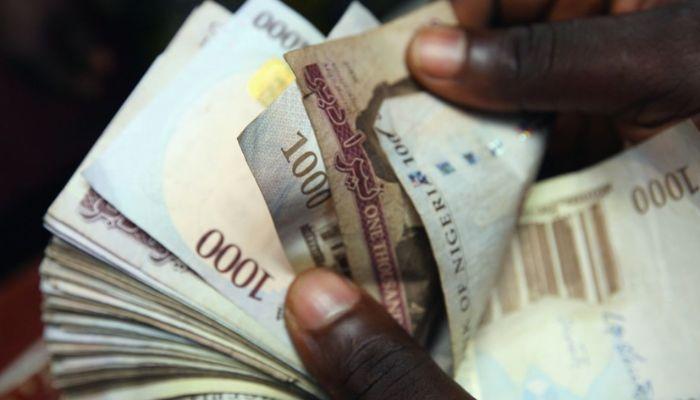 Naira on Tuesday fell marginally by 0.08 percent against the dollar at the official market, the same day that the Central Bank of Nigeria (CBN) raised its benchmark interest rate for the fifth straight time to 17.5 percent.

After trading on Tuesday, Naira depreciated by 0.08 percent as the dollar was quoted at N462.00 as against the last close of N461.63 on Monday at the Investors and Exporters (I&E) forex window, Nigeria’s official market, data from the FMDQ indicated.

Most currency dealers who participated at the foreign exchange auction on Tuesday, maintained bids between N440.00 (low) and N463.00 (high) per dollar.

The level of activities at the I&E window increased as the daily foreign exchange market turnover rose by 15.73 percent to $112.04 million on Tuesday from $96.81 million recorded on Friday last week.

At the parallel market, popularly called the black market, naira closed at N748 per dollar, the same rate it closed on Monday.

A report by the FSDH research showed that the Nigerian treasury secondary market closed on a flat note on Tuesday with the average yield across the curve closing flat at 3.79 percent. Average yields across short-term, medium-term, and long-term maturities closed flat at 1.69 percent, 2.82 percent, and 5.58 percent, respectively.

After the first two-day Monetary Policy Committee (MPC) meeting in Abuja, seven out of 12 members voted to raise the Monetary Policy Rate (MPR), also known as the CBN’s benchmark interest rate, by 100 basis points to 17.5 percent.