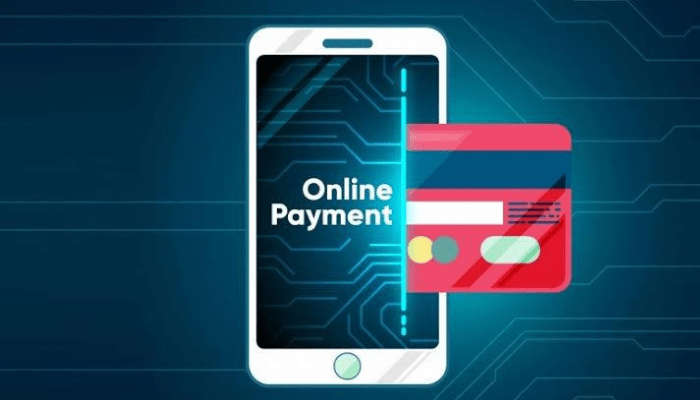 Following the disconnection of the Unstructured Supplementary Service Data (USSD) by selected banks in Nigeria against MTN Nigeria subscribers, the telecom company has decided to open up alternative fintech platforms, where its subscribers can easily recharge their phones.

One of such platforms is the CWG’s bill presentment platform tagged Billsnpay, which hitherto gives Nigerians the ease to recharge their phone or even buy data. The platform can also be used for estate levies, school fees, contributions, donations, faith-based payments and fundraising initiatives.

The selection of Billsnpay is also coming barely 24 hours after CWG announced a two percent Airtime purchase discount on the platform as part of its effort to help drive the federal government cashless economy policy.

“We are offering a two percent discount on our Billsnpay platform for Nigerians to purchase airtime with ease, in a flash and from any service provider of your choice. Buying from the platform will allow you to spend less and save more,” CWG announced in a statement issued and signed by its Head of Brand and Marketing, Seun Koshoedo.

Meanwhile, MTN has said the selection of alternative platforms like Billsnpay is for the benefit of its customers who have been greatly inconvenienced by the service suspension from the banks.

The CWG’s BillsnPay is a bills presentment and payment platform designed to support the semi-formal sector by ‘formalizing’ the payments value chain. The solution seeks to transform the ‘paper-based/bank-alert-based’ transactions validation system that is common to a proper digital receipt that can be tendered in a court of law. The platform can be used for estate levies, school fees, contributions, donations, faith-based payments and fundraising initiatives.