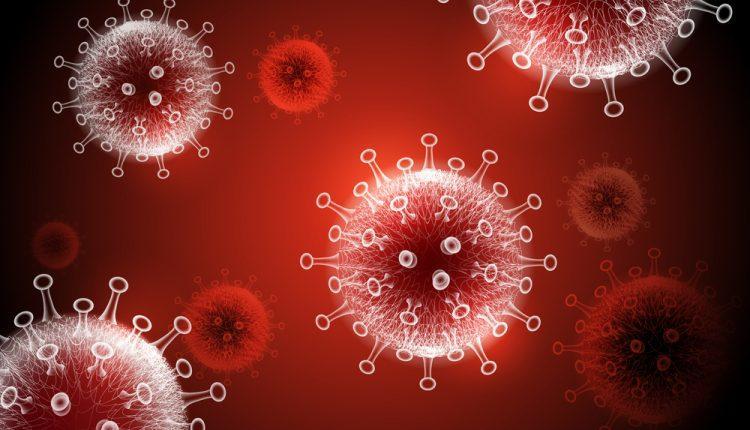 Lagos State government has stopped the re-opening of churches and mosques earlier slated for this weekend.

The government earlier in the month announced it would allow mosques re-open from June 19 while churches were to follow from June 21, 2020. They were, however, to limit their congregations to 40 percent of their capacities and strictly observe all other COVID-19 guidelines and protocols, including compulsory wearing of face masks.

But in a twist of event, the state governor, Babajide Sanwo-Olu, while briefing on developments related to COVID-19 on Tuesday, said the religious centres would no longer re-open. They are to remain closed indefinitely due to the increasing cases of the virus in Lagos.

As at midnight of Monday, June 15, Lagos had a total of 7,319 confirmed cases of COVID-19. Of this number, 1,137 have fully recovered and discharged, while 82 have died, leaving 6,100 active cases under management in the state.

Lagos remains the epicentre of the coronavirus pandemic in Nigeria, with about 44 percent of the total number of confirmed cases nationwide.

Against this development, Sanwo-Olu said: “We have been closely monitoring the situation and have now concluded that we cannot proceed with any form of re-opening for places of worship in Lagos State, until further notice.”

Speaking further, he said “this is not a decision that we have taken lightly, it is simply in line with our ongoing evaluation of evolving scenarios regarding the course of the infection in Lagos State and the corresponding public health advisory guidelines issued by the experts.

“So, let me say this again: we are now hereby suspending, with immediate effect, the plan to re-open religious houses and places of worship in Lagos State, until further notice. We will continue to monitor the situation closely, and continue to base our decision-making on data modelling; as well as on the responsibility we have to act in a manner that ensures the protection of all of you the people of Lagos State.”

The also governor said that social and events centres, and social clubs, would also remain closed, for now.

He observed, however, that the steady increase in number of confirmed cases in the state was not unexpected considering the rate of infection and increased testing. But said that the cheering news was that, based on the statistics emerging from Lagos State, more than 90 percent of the people who test positive will go on to fully recover under supervision.

Calling on the citizens to take responsibility, the governor said: “Let me make this clear, that we are now fully in the phase of personal responsibility, regarding this pandemic.

“This means that, while the government maintains its responsibility to take protective decisions for the common good, what will ultimately save us all and defeat this virus are the sensible personal decisions that we take on a daily basis.

“Decisions to use masks anytime you are out of your house, to avoid non-essential travel, to stay at home when we don’t have any business being outside, to wash or sanitize our hands regularly – these are the simple but necessary steps that will save and protect us all.”

He explained that as a government, the state would continue to do everything in its power to safeguard the health and wellbeing of the people, adding, however, that this could only be effective when the people act responsibly, and do not behave in a manner that undermines public health guidelines and puts the society at risk.