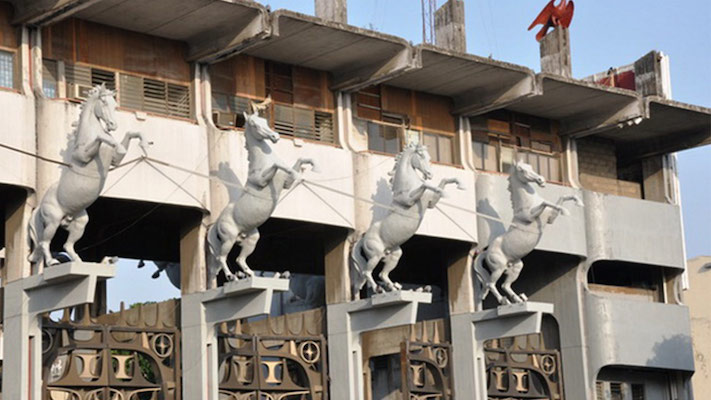 The Lagos State government has indicated interest to take up to 24 per cent equity investment in Tafawa Balewa Square (TBS) and Lagos International Trade Fair Complex (LITFC) which the federal government has put up for sale.

Lagos state Governor, Babajide Sanwo-Olu announced this on Tuesday at a virtual Investors’ Forum organized by the Bureau of Public Enterprises (BPE).

Under the arrangement, Lagos State will take up 24 percent equity in exchange for shares in a Special Purpose Vehicle (SPVs) in partnership with the concessionaires. The concession would be for a period of 30 years, renewable by the federal government for another 30 year period.

The investors’ Forum was to showcase these two assets for possible sale as well as, source innovative management capacity to unlock their full potentials which had been under utilized.

“Both of these enterprises had previously been concessioned but government had to act decisively to terminate the concessions in view of the fact that the former concessionaire acted contrary to the expectations guiding the development of those iconic and legacy facilities in Nigeria,” Okoh stated.

“The fact that these two enterprises are being showcased again today for private sector investment speaks to government implicit confidence in the ability of the private sector to regenerate and reinvigorate these national assets and make them, not just viable, but to again stand as monuments of national pride.”

He was optimistic that the proposed concession of the Lagos Trade Fair Complex
would catalise business in the West African sub-region through strategic trade exhibitions that project the vast potential of the industrial axis of Lagos and Ogun States.

According to him, government equally hopes that the TBS must move beyond disjointed cluster of business premises to a world-class integrated events and business facility comparable to its counterparts globally.

He assured that the challenges which stalled earlier concession arrangements have been largely addressed, and that, “the commitment of all stakeholders, including Lagos States government, to the success of these transactions more than anything, give us comfort that these enterprises are bankable and should be tremendous attraction to both local and foreign investors.”

He also assured that the approved investors will have very strong financial and technical capacity in estate development and operations.

Transaction Adviser, Arif Mohiuddin, said the concession process expected to commence in April. Expressions of Interests (EoIs) would be concluded with the handing over of the facility to the investors before the end of the year.