International flight resumption date to be announced in due course – Sirika 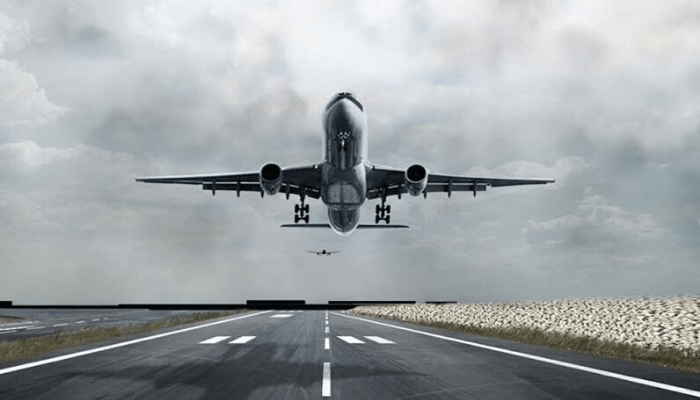 Nigeria has not announced a date for resumption of international flight operations, according to Hadi Sirika, minister of aviation.

Sirika said an agreed date would be announced in due course.

“In liaison with Health, Foreign Affairs & PTF COVID-19, we will announce the agreed date, regardless of the ban by Europe, UAE, etc. May be earlier than October,” he said.

BusinessDay had earlier reported that the Nigeria Civil Aviation Authority (NCAA) had issued a Notice to Airmen (NOTAM) stating that it was extending closure of international airspace until October 15 instead of August 19 as previously announced.

A source at NCAA said international airports would remain closed until October.

He said there was never a time the Federal Government gave a specific date for reopening the airspace for international flight operations but that the government had previously said the airports would be closed until August.