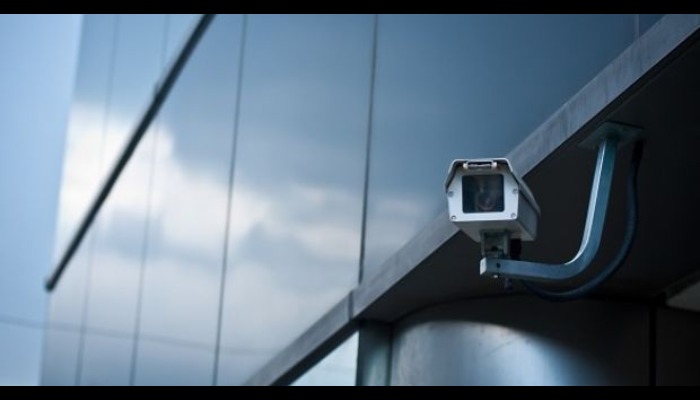 The Nigeria Police Force has advised Nigerians to adopt the idea of installing Closed-Circuit Television (CCTV) devices on their business premises and at homes to curb insecurity in the country.

This is contained in a statement issued on Friday in Abakaliki by the Spokesperson of the Command in Ebonyi, SP Chris Anyanwu.

Anyanwu noted that the device was helpful and had assisted the operations of the police in many ways, especially in ensuring the security of lives and property.

On the arrest of a three-man syndicate, who specialised in robbing Shopping Malls and Super Markets in Ebonyi, the spokesman said the CCTV Camera had played a major role in fishing out the hoodlums.

According to Anyanwu, the syndicate also specialises in robbing POS Operators and bank customers after withdrawing cash within Abakaliki metropolis.

“They operate on a power bike and are armed with pistols.

“They usually enter their targeted shops in the guise of buying stuffs, while their rider gangmate lurks around the premises to dispossess customers of their valuables at gunpoint

“Fortunately, luck ran out of them, when they robbed a fashion shop at No.19 Udemezue Street, Abakaliki on Wednesday and they were captured on a CCTV camera.

“On a tip-off, they were intercepted and arrested by the Crack Team of Ebonyi Command. The pistols and the power bike were recovered. Presently, they are helping us in further investigations.

“This is the advantage of installing CCTV cameras in our business premises and homes.

“Adopt this security measure to help the Police rid the state of crimes and criminality.