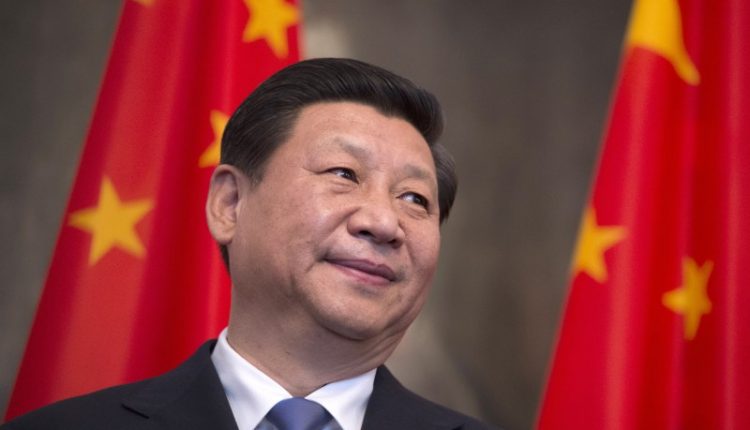 Despite being hit by the severe impact of the novel coronavirus, China’s economy rebounded 3.2 percent in the second quarter of 2020, beating economists forecast which predicted a modest recovery for the world’s second largest economy after it suffered a record decline in the first quarter of year.

China, where the first case of the pandemic was reported, was the earliest country to suffer the health and economic impact associated with the virus that caused a steep 6.8 percent slump in its first quarter GDP growth, the first such contraction since at least 1992 when quarterly gross domestic product (GDP) records began.

However, while most countries in the world are still reeling from the impact of the pandemic, China’s economy has swiftly rebounded as business activities gradually return to normal and factories resume operations.

This was due largely to a recovery in production activities and spending amid the coronavirus-induced headwind.

The Chinese government had introduced measures to boost the economy including fiscal spending and cuts in lending rates and banks’ reserve requirements — the amount of cash that lenders must hold in reserve as a way of lifting its economy and businesses from the precarious pandemic situation.

On a quarter-on-quarter basis, GDP rose 11.5 percent in April-June, compared with expectations for a 9.6 percent rise and a 10 percent decline in the previous quarter, according to a Reuters report which cited data from that state’s bureau of statistics.

The second quarter reading for Beinjin beats the median 1.1 percent forecast by economists surveyed by Nikkei and coincides with an AFP poll which projected the economy to claw its way back into growth territory in the second quarter of this year, after the coronavirus pandemic handed the world’s second largest economy its first contraction in decades.

The poll also forecast that China will be the only major economy to experience positive growth this year.

China’s trade in U.S. dollar terms returned to positive territory in June, from negative in May. Exports grew by 0.5 percent, thanks to demand for personal protective equipment and pharmaceutical products, while imports increased 2.7 percent, largely powered by electronic components and commodities.

While exports grew by 0.1 percent and imports contracted by 9.7 percent during the quarter, economists expect trade to pick up in the second half of the year along with the global economy.