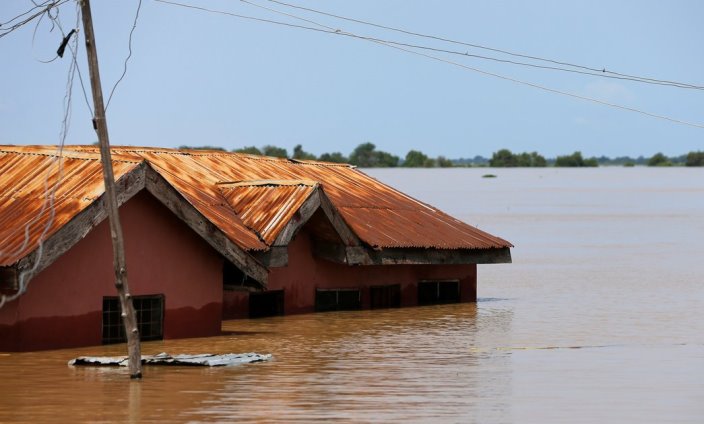 President Muhammadu Buhari has approved the dispatch of special teams with urgently needed assistance to 12 states that are most ravaged by the seasonal rains.

The dispatch of the team followed stock taking by the President, of the flood situation in the country, according to a statement by Presidential Spokesman, Garba Shehu.

The President mandated the National Emergency Management Agency, NEMA, to convey reinforcement of reliefs and other equipments to the states.

Already, Kebbi, Niger, Kwara, Sokoto, Jigawa and Kaduna states have been reached with the first wave of support from the Presidency

President Buhari once again expressed the nation’s sympathy to the victims of the floods, many of whom had lost family members, homes and valued investments in agricultural crops and livestock.

The President underscored the need for additional coordination between the federal and state government agencies dealing with the issues, and for improved forecast and warning systems to avert similar calamities.

N14 billion lost as a result of Tiv, Jukun crisis in Taraba – Justice…