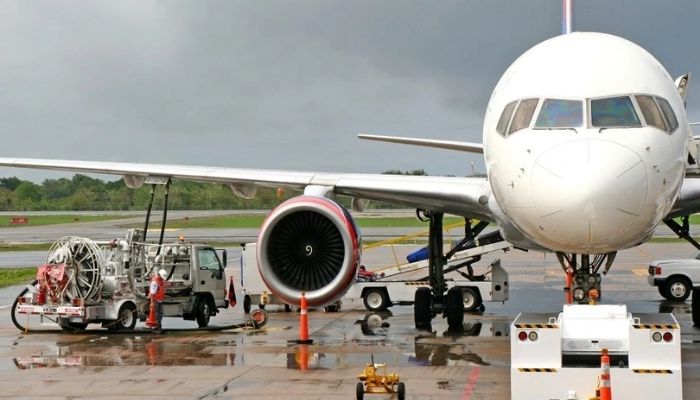 In a letter signed by National Union of Air Transport Employees, Air Transport Senior Staff Association of Nigeria, NAHCO management and observers, it stated that following a joint meeting held between the aviation unions and the management of NAHCO, the strike should be called off following agreements being reached on salary increment and staff welfare.

The agreements in the letter stated that “management has decided to withdraw the suit and vacate the earlier obtained court order; a counter offer to the union’s demands will be issued by the management before close of business on Monday, January 23, 2023.

“Negotiations on staff welfare will commence on Wednesday, January 25, 2023 and all negotiations will be concluded within the week.

“All staff should resume work immediately and no staff would be victimised as a result of the strike action,” the joint letter stated.

The company had asked that accelerated negotiation be continued in February to enable the company to stabilise from the financial effect of its recent promotions.

The unions however gave the notice of strike prompting the management of the company to seek for court intervention to prevent the industrial action but the unions were said to have walked out of the international airport on Monday morning, saying they were on strike and will not attend to any passenger.