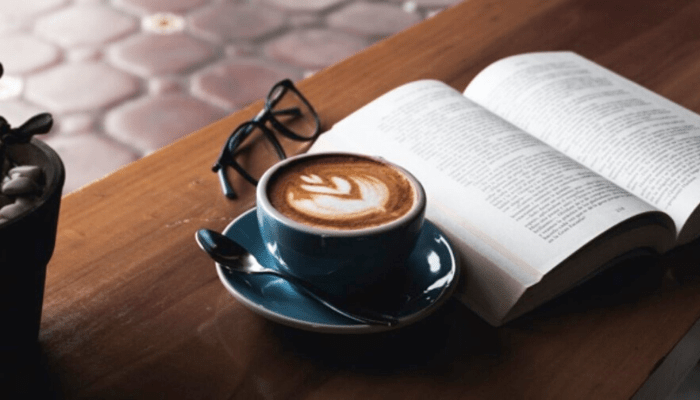 The General Medical Council which licenses and maintains the official register of medical practitioners in the United Kingdom licensed at least 200 Nigerian doctors in April and May alone, according to media report.

This implies that at least three Nigerian doctors were licensed per day in April and May 2021 despite a new policy by the UK government in February to discourage the aggressive recruitment of doctors from 47 developing countries facing a shortage of doctors at home, including Nigeria.

Our correspondent, who has monitored the website of the GMC in the last 10 months, observed that the number of Nigerian trained doctors practising in the UK rose to 8,384 from 7,870, a difference of 514.

Nubank, a leading digital bank based in South America’s biggest economy recently released about half a billion dollars from Berkshire Hathaway, a multinational holding company founded and operated by the world’s arguably most popular investor, Warren Buffett.

In a press release by the Brazil-based bank, Nubank disclosed that the investment proceeds will be used primarily for its international expansion and attracting talents from leading tech brands.

The fast-growing bank reportedly has more than 40 million customers in Brazil, Mexico, and Colombia.

The new round is the result of Nubank’s hyper-accelerated and sustainable growth. The company is the largest digital bank in the world in terms of a number of customers — it has just reached the 40 million mark and, in these first five months of the year, it has grown at a pace of more than 45,000 new customers per day.

According to the real-time data retrieved from the Bloomberg Billionaire Index, the 57-years-old American billionaire earned $3.38 billion after the close of Tuesday’s trading session, pushing his total net value to $190 billion.

His current wealth valuation would buy 101 million troy ounces of gold or 2.63 billion barrels of crude oil at today’s prices.

Prior to MacKenzie Scott divorce from the tech billionaire in 2019, Jeff Bezos had 16% of Amazon before a 4% stake was transferred to his ex-wife. Still, the value of his equity alone at Amazon has soared to about $167 billion after Amazon Web Services’ operating income recorded impressive growth in recent times with the business generating $13.5 billion in the year 2020 alone.

The World Bank has increased Nigeria’s Gross Domestic Product (GDP) growth projection for 2021 to 1.8 per cent, higher than the 1.1 per cent it had estimated for the country earlier this year.

The Washington-based institution, in its June 2021 Global Economic Prospect released yesterday, also forecast the GDP growth to hit 2.1 per cent for the country in 2022, compared with the 1.8 per cent it had predicted for Nigeria in the earlier report released in January.

Nigeria recorded a GDP growth rate of 0.51 per cent (year-on-year) in the first quarter of 2021, (Q1 2021) compared with the 0.11 per cent recorded in the fourth quarter (Q4) 2020, according to figures the National Bureau of Statistics (NBS) released last month.

The National Insurance Commission (NAICOM) has said it will embark on a market development drive that will enable it achieve N1.5 trillion annual premium income for the insurance sector.

Presently, the industry’s annual premium is N520 billion, with penetration less than one per cent while insurance density is less than three per cent.