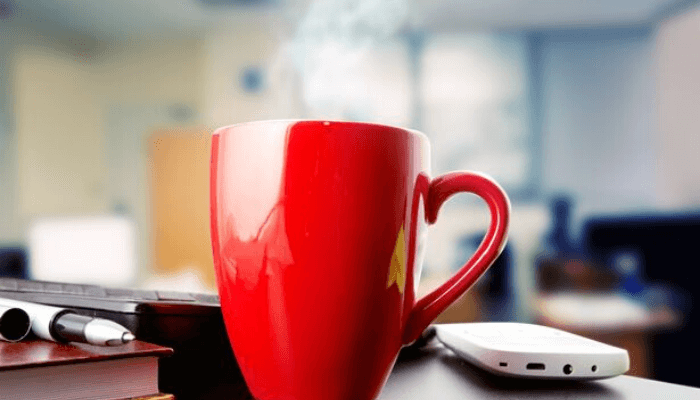 Nigeria’s vast array of dynamic and creative entrepreneurs will be major beneficiaries of the additional €1 billion that has been raised by France to provide credit facilities for African businesses through the Choose Africa Initiative.

Franck Riester, French Minister of Foreign Trade and Attractiveness, disclosed on Wednesday that an additional €1 billion had been raised to fund the Choose Africa Initiative in order to provide credit facilities for businesses, particularly the Micro, Small and Medium scale Enterprises (MSMEs).

In his address at the Choose Africa Initiative beneficiaries’ feedback forum in Lagos, Riester said although €2.5 billion was dedicated to financing and supporting 10,000 African MSMEs by 2022, the additional €1 billion was raised in order to mitigate the various disruptions occasioned by the COVID-19 outbreak.

The International Monetary Fund (IMF) has warned that more than 30 million people in sub-Saharan Africa are being pushed into poverty by the economic impact of the coronavirus pandemic.

It has called on wealthier nations to help African countries get better access to vaccines.

The IMF estimates that some African countries – aiming to vaccinate 60% of their populations – will need to increase their health spending by 50%.

Fixed-income investors seeking high-yielding securities in the light of the prevailing developments in the markets were not disappointed in the last auction on Wednesday, as rates on the 364-day Federal Government short-term Treasury bills (T-bills) rose to 9 percent from 1.5 percent at the beginning of the year.

But with Nigeria’s 18.17 percent inflation rate in March, the highest in four years, the real return on the Federal Government less risky short-term debt instrument depreciated further when compared with March 2020, when the inflation rate stood at 12.26 percent.

The Central Bank of Nigeria (CBN) on Thursday explained why it had been providing budget support to the government, and not printing and distributing naira as claimed.

Godwin Obaseki, governor of Edo State, claimed that N60 billion was printed in March to support allocation to states.

Obaseki, in a tweet via his official Twitter handle @GovernorObaseki titled “Our advice is that we stop playing the ostrich,” noted that he was not joining issues with the Federal Ministry of Finance but was only offering useful advice for the benefit of Nigeria.

Responding to the allegation, Godwin Emefiele, the CBN governor, said on Thursday that “printing of money is about lending money.”

In 2015, 19 of the 36 states of the federation benefitted from the CBN’s workers’ salary bailout package to the tune of N338 billion, which allowed a 20-year repayment tenor for all the states, except Ogun, which opted for a 10-year tenor.

It now costs on average of N7,400, a quarter of Nigeria’s minimum wage, to prepare a pot of jollof rice, a popular food in Nigeria, almost doubling what it cost five years ago. This shows how rising inflation is worsening living conditions in the country.

According to an analysis done by SBM Intelligence, an Africa-focused geopolitical research firm, the average cost of making a pot of Jollof rice in Nigeria increased to N7,400 in the first quarter (January-March) 2021 from N7,167 in the third quarter (July-September) 2020.