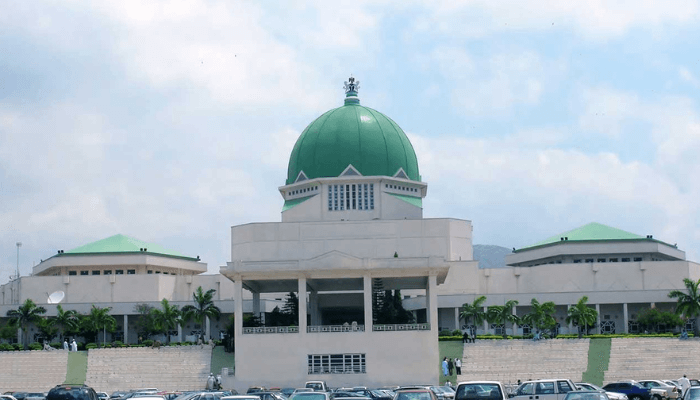 The Federal Government is seeking the National Assembly’s approval to amend Extradition Act, 2004 with a view to expanding its enforcement beyond Commonwealth countries.

Consequently, the House of Representatives passed through the first reading, an executive bill for an act to amend the Extradition Act, 2004 at plenary on Wednesday.

The bill sent by President Muhammadu Buhari seeks to amend Section 2 of the Principal Act, by deleting the words ‘to Commonwealth Countries’ and substituting the sub-section (1) with a new sub-section (1).

The provision states that: “subject to the provisions of this section, this Act shall apply to every separate country within the Commonwealth and any other country with whom Nigeria establishes an extradition treaty or arrangement.”

The bill also seeks amendment to Section 7 of the Principal Act by inserting a new subsection (4), which provides that: “The procedure for the issuance of a warrant of arrest shall be set out in the Schedule to this Act”.

It also proposes an amendment of Section 15 of the Principal Act, by inserting immediately after the existing section 15, a new section 15 A, on the subject matter: ‘Prosecution of fugitive upon refusal to surrender’.

The executive bill further seeks amendment of Section 20(2) of the Principal Act by substituting the existing subsection (2), with a new sub-section (2) which provides that: “For the purposes of this Act – ‘returnable offence’ means an offence however described, which is punishable by imprisonment for a term of two years or more, in Nigeria, and a Commonwealth country or country having an extradition treaty with Nigeria seeking the surrender of the fugitive.”

Clause 3 also provides that: “The provisional warrant of arrest shall direct that the fugitive to be brought before the issuing judge within 48 hours of effecting the arrest or such a period as the court may deem reasonable.”