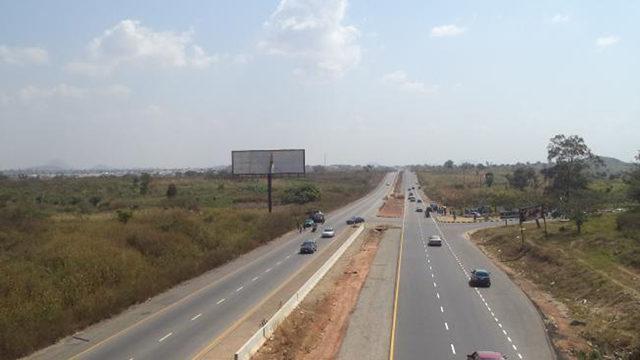 Federal government on Wednesday, reviewed the cost of construction works on the Yola -Gombe and the Abuja- Abaji-Lokoja roads by N10.683bn

The Ministry had presented two memoranda for consideration and approval for the revision of project costs in aid of completion of the projects the Koton-Karfe-Lokoja section of Abuja-Abaji-Lokoja Highway.

” The reason was that about two years ago there was a very bad accident on the Gudu-Hada Bridge that damaged the bridge, truck caught fire, so the bridge has to be reconstructed.

The bridge was initially billed to be repaired in the main contract, but the contractors reconstructed it as an emergency work then.

“Now the contractor has filed the claims for it.

“That’s part of it, then to provide additional;work into Lokoja town and also to repair some of the sections that have failed because that road was awarded since 2006 so we are just trying to complete it.

The Minister stated that the second second road is the Cham-Numan section of the Gombe-Yola Highway.

According to him, ” the revision of the cost is by N7.607 billion.
” This is to cover the cost of replacing about 11kilometres of what we call black cotton soil.

“This is very bad soil on the side near Savannah, that soil always cakes when it is dry season, it get mershy when it is wet season because it’s clay soil. So the contractor has to remove all of that soil over 11 kilometres and replace it with better soil and then build some drainages to deal with drainage challenges in that area.

Similarly, the Minister of Water Resources, Suleiman Adamu, said thr Ministry presented a memo to Council today on the rehabilitation and construction of Lankang Irrigation Project in Plateau State.

It comprises the rehabilitation of 100 hectares of an existing pilot irrigation scheme and the expansion of that irrigation scheme by additional 500 hectares.
It also includes the reconstruction of existing damage water control and conveying structure, preparation of fields and fishponds and provision of adequate water for irrigation.

It was approved in line with government’s policy to boost food production and security and in the coming months we’ll be seeing quite a number of projects, related to irrigation, that we’ll be presenting, in line with our irrigation and drainage project, in what we call the National Irrigation and Drainage Programme, 2016 to 2030, under which we hope to increase total acreage for irrigation in the country from the existing 130,000 hectares to 500,000 hectares.

Wadume: FG will not shield Soldiers from trials – AGF