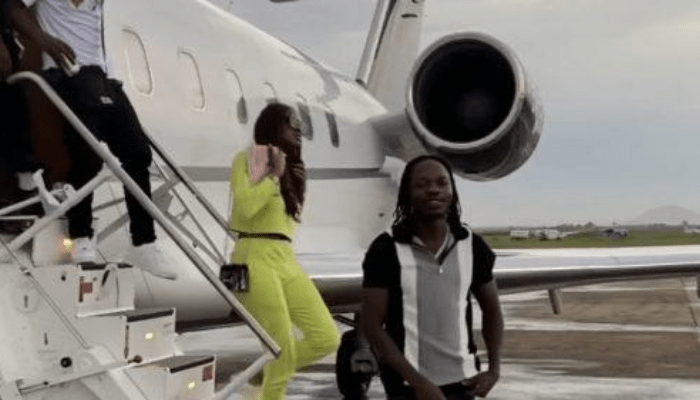 The Federal Government has lifted the ban placed on a private airline, Executive Jet Services, which flew musician, Azeez Fashola also known as Naira Marley, to Abuja to attend a concert mid-June.

The airline had contravened the restriction on interstate movement and closure of airports at that time. The airline was therefore suspended.

But giving an update on Monday during a Presidential Task Force briefing in Abuja, the Minister of Aviation, Hadi Sirika, said the ban has been lifted.